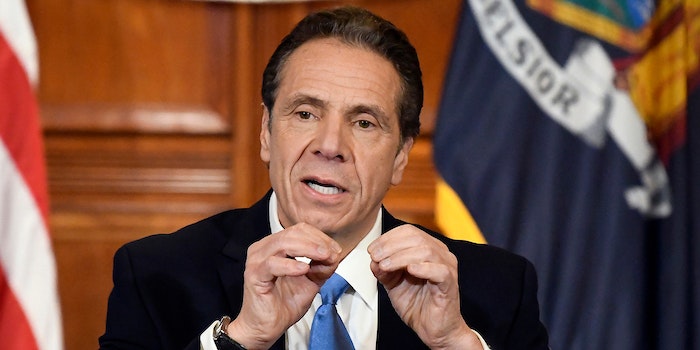 Andrew Cuomo to write book praising his own handling of coronavirus

The pandemic isn't over.

New York City is still struggling with the coronavirus pandemic. Although infections and deaths have remained low in recent months, businesses are shuttering, essential services are floundering, and a potential second wave in the winter looms.