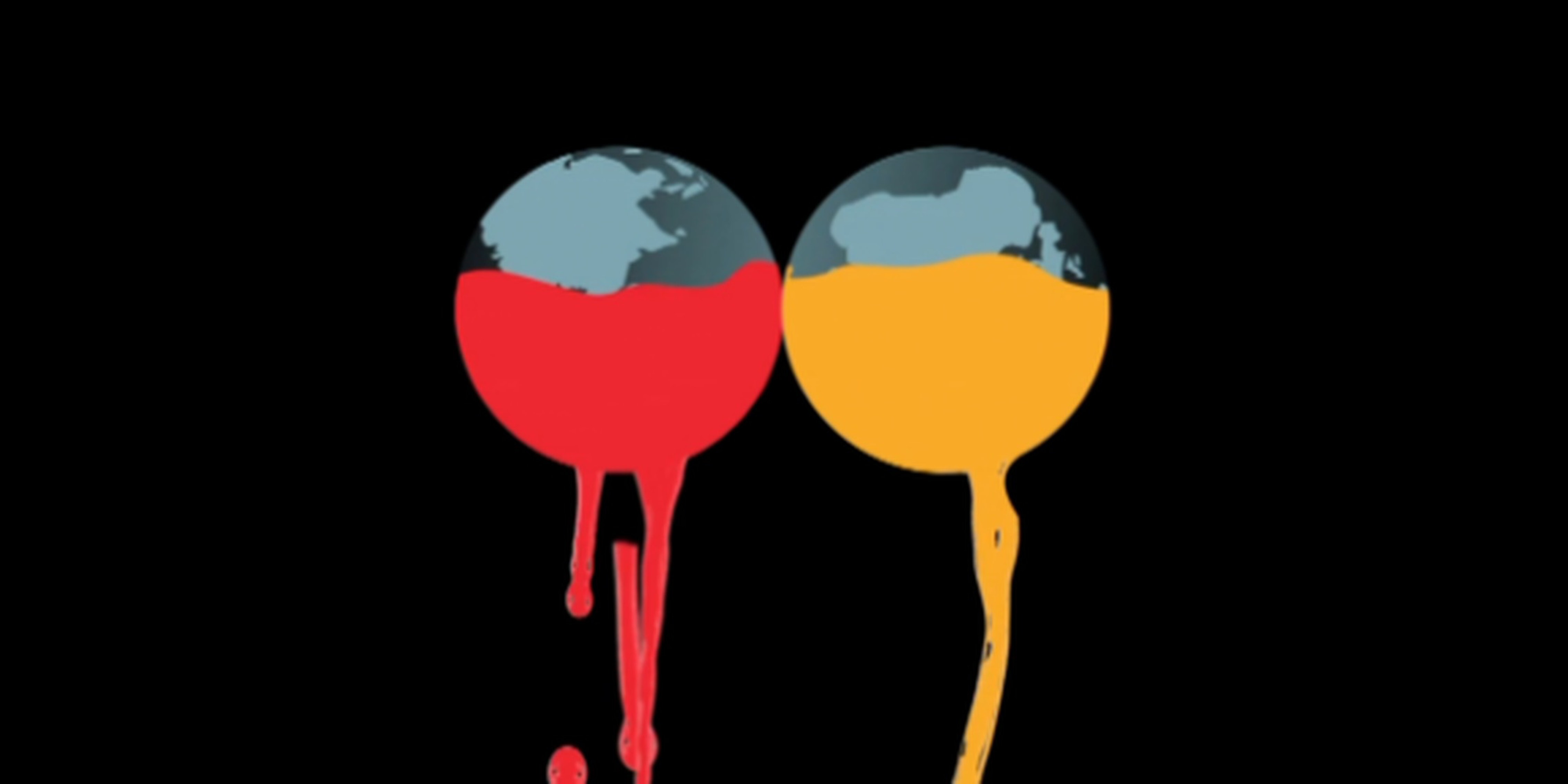 It’s Operation Payback on steroids! On June 24 embattled leak publisher WikiLeaks filed a lawsuit in Icelandic court against Valitor, a finance company which is essentially both Mastercard and Visa in that country. Why a lawsuit? Why Iceland? Does this have anything to do with Edward Snowden‘s air miles card? Read on.

Years ago WikiLeaks deliberately set up its money-handling operation in Iceland; at the time, the country was considered a safe haven, free from political pressures that would jeopardize the donations that were pouring in after the release of the Collateral Murder video and the beginning of the release of the Cablegate materials, for which Bradley Manning has taken at least partial responsibility. His trial continues at Fort Meade.

Unfortunately for WikiLeaks, in 2008 Iceland underwent an economic reversal that made it much more vulnerable to outside pressure, and when Paypal, Amazon, eBay, Bank of America, and (more directly) Visa and Mastercard decided—apparently independently and spontaneously—to cut off WikiLeaks’ access to the funds that had been donated to it, they didn’t encounter much resistance from the government of Iceland.

In response to that economic blockade, Anonymous launched OpPayback, taking each of those companies’ sites offline for periods of time, and shaking consumer confidence in the institutions. (The Paypal 14 are Anons who are charged with taking Paypal offline during such an initiative.)

WikiLeaks claims to have lost 95 percent of its revenue in the banking blockade. The accounts were not merely closed out and a check forwarded; the money was confiscated. Assange and co. did not mince words, saying (among other things): “VISA calls itself the world’s largest currency, but every transaction is controlled by the VISA corporation and the groups that influence it. VISA is a national security problem and a threat to state sovereignty.” As a result of the loss of income, WikiLeaks suspended its public leak submission system, lacking the financial resources to process the submissions or pay for adequate tech support to keep the system robust. Since then, the leaks they have published have either come to them via direct contact by Anonymous such as the Stratfor/GI Files or, like the Kissinger Leaks, are repackaged, pre-existing and declassified documents.

Things were at an impasse for many months until June of last year, when WikiLeaks filed suit against Valitor for the first time. That lawsuit finally succeeded in May of this year in forcing them to re-open the accounts and accept donations to the organization for a limited time. That time is up on July 1, 2013. Yes, today.

Last weekend was the last time for the foreseeable future that you could donate directly to WikiLeaks with your Visa or Mastercard, regardless what country your card is registered in. Because WikiLeaks is registered in Iceland, that’s the choke point for credit card donations. Note that it’s still possible to use Visa and Mastercard to donate to the independent, but aligned, Freedom of the Press Foundation, and to WikiLeaks staff legal defense fund, via Vancouver startup Fundrazr.*

Which brings us back to the beginning: WikiLeaks is suing Valitor for $55 million, claiming loss of income, which is more or less the same claim made by Visa, Mastercard, Paypal, eBay, and Bank of America when Anonymous took them offline in OpPayback. Clearly what goes around comes around, but in this global game the bankers and lawyers are the only ones who get to keep the handling fees.

*Update: Just as we published, WikiLeaks financial processor Datacell announced that Visa had changed its mind about cutting off payments today, and that MasterCard had never intended to. This means you can still donate to WikiLeaks directly from your credit cards. The lawsuit for lost income remains open.