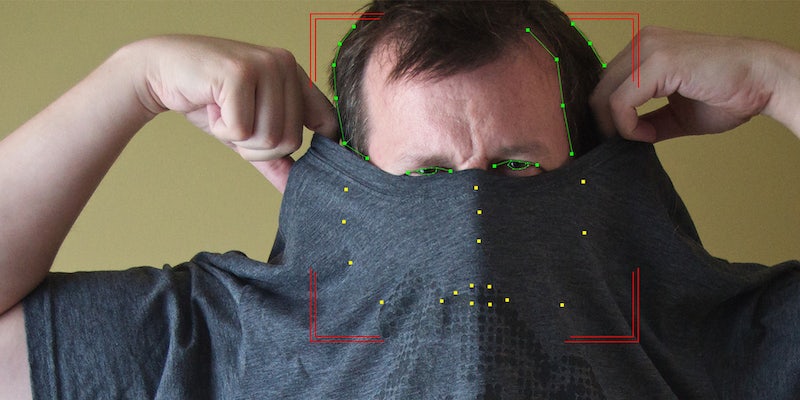 All the ways you can hide from facial recognition

In real life, your face can be used to reveal and track the real you. Here's how to work around that.

In the first part of this two-part series, we showed you how to create an anonymous alter ego. Here, we’ll teach you how to avoid facial recognition.

In real life, your face can be used to reveal and track the real you. With growing use of facial recognition services, this trend is moving online. Here are a few tips, tricks, and interesting trends that will help you stay ahead of the curve. 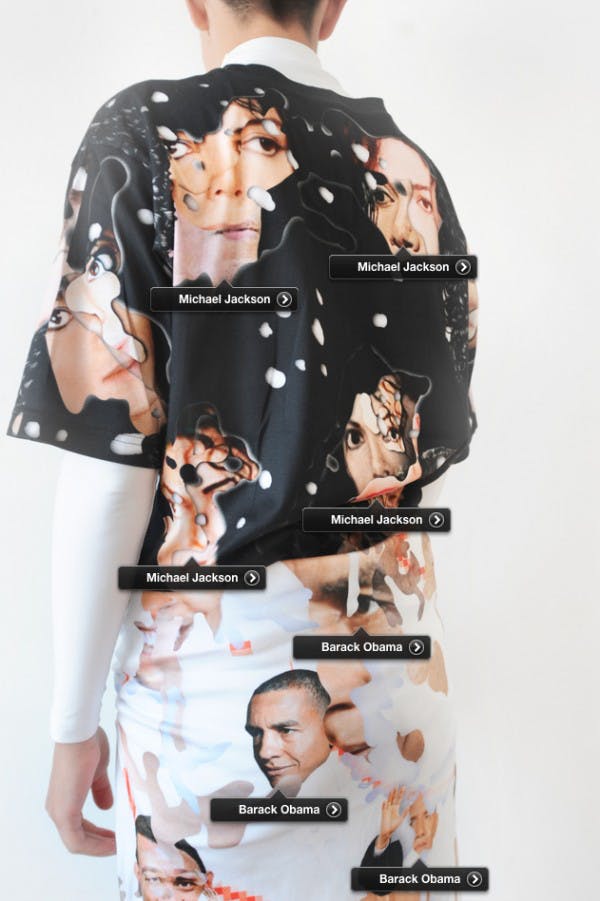