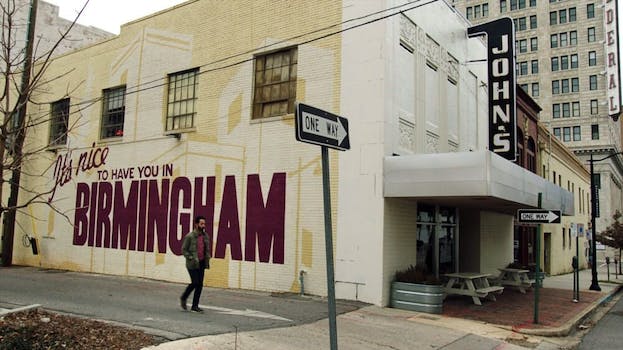 On this week’s ‘Problem Areas,’ Wyatt Cenac examines what it means to say sorry

Check out this preview from HBO.

Wyatt Cenac promised he’d spend a good portion of the first season of Problem Areas doing a deep dive on the policing in America, and as a new clip from this week’s episode shows, he’s barely scratched the surface.

This time around, Cenac turns his attention to something which, sadly, is rarely associated with police misconduct: apologies. Examining the issue through officers, activists, and everyone in between, Problem Areas asks why departments so seldom issue a statement of apology following incidents of brutality or abuse. Te show looks at what the purpose of an apology is, who it can help, and how police should approach them moving forward. Unsurprisingly, what one group may think of an acceptable apology is often very different from another. To frame this against some historical context, Cenac travels to Birmingham, a city with a troubled racial history and a strange way of apologizing for it.

Spoiler alert: Even when white people try to say sorry, they aren’t great at it.

Watch this week’s episode of Wyatt Cenac’s Problem Areas Friday at 11:31 PT on HBO, or stream it later on HBO GO and HBO NOW.