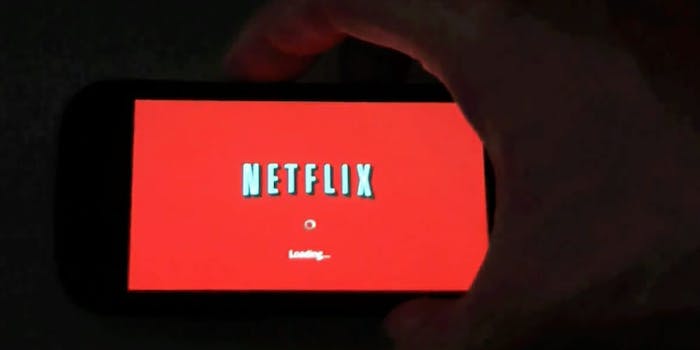 It will help users learn about new shows.

Netflix is in the process of testing a new feature for its mobile app that will help users learn about new shows.

The new feature is a tab called “Extras,” which allows users to vertically scroll through an Instagram-esque list of recommended Netflix originals. Users can watch trailers, set reminders for upcoming shows, or simply begin watching any content advertised in the section.

The tab also features photographs and lets users share links to their favorite shows on a range of social media sites including Instagram, Snapchat, and Twitter. Users can also alert others to new shows through messaging apps such as Facebook’s Messenger and WhatsApp as well.

A Netflix spokesperson declined to reveal when and if the Extras tab would be included in the mobile app’s next update in a statement to Variety.

“We are testing a feed of video extras in our mobile app to help fans connect more deeply with the titles they love and discover new ones to watch,” the spokesperson said. “These tests typically vary in length of time and by region, and may not become permanent.”

The feature is currently only available to a small test group of Android and iOS users.