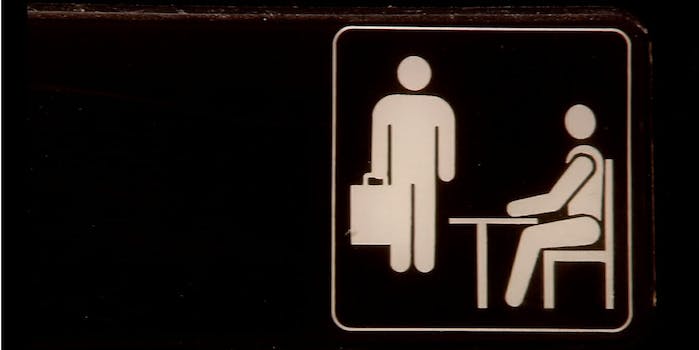 ‘The Office,’ ‘Friends,’ and ‘Grey’s Anatomy’ were Netflix’s top-streamed shows of 2018

What is your favorite show to binge on Netflix?

It turns out that the dozens of original series Netflix has pumped millions of dollars into creating are typically getting passed over. Instead, the majority of viewers spend their time watching—and re-watching—other networks’ stuff. The Office, Friends, and Grey’s Anatomy were the most-streamed shows on Netflix last year, according to Nielsen’s newest data.

The Office was by far the most popular show to stream on Netflix in 2018. Viewers spent 52.1 billion minutes streaming the completed NBC series, while only 32.6 billion minutes were spent on Friends and 30.3 billion on Grey’s Anatomy.

Nielsen’s ratings only include the U.S. and consider only connected devices. That means between 20-30% of Netflix viewers are not included in these numbers. It’s unfortunate news for Netflix’s original content, though both Orange Is the New Black and Ozark made the top-10 list—the only Netflix originals to do so.

With NBCUniversal set to launch its own streaming service, the news about The Office’s streaming numbers is particularly significant. There is no news on when or if the service will pull the rights to The Office, Friends, and other popular content from Netflix, though reports indicate that NBC is working to make The Office an exclusive property to its new service, according to Indiewire. Friends is on Netflix through at least 2019, also according to Indiewire.

Disney+ presents a similar potential threat when it comes to Grey’s Anatomy, which is owned by ABC/Disney.

With 72% of Netflix minutes cited in the Nielsen report dedicated to non-originals, the streaming giant faces major threats in the imminent streaming wars.