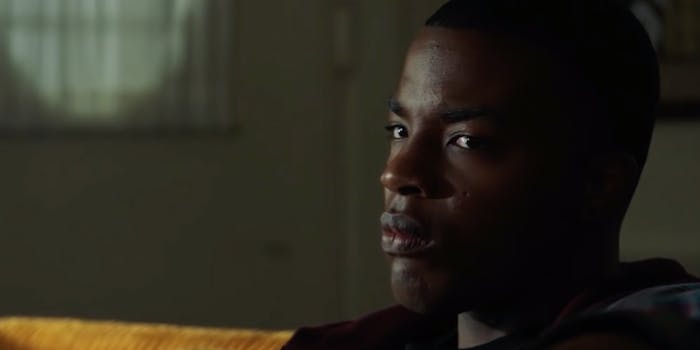 The network diversifies across Netflix, HBO Max, CBS All Access, and the app.

The CW’s new streaming strategy has entered into a passive-aggressive, non-committal phase—and the network’s head says it’s a “non-issue.” But will cord-cutting fans follow their favorite CW shows to their new homes?

During the recent Television Critics Association’s press tour, the CW president Mark Pedowitz candidly discussed the network’s shift in streaming strategy, which spans four platforms. He expressed no potential issues with confusion, believing the brand is catering to new realities for networks and consumer values.

“The CW is a multi-platform play—it’s really a non-issue,” explained Pedowitz, via Variety. “The consumer is going to make the determination [on whether] they want to buy from an ad hoc service or not, how they want to do it or not, what they want to do. I think it comes down to dollars and cents and what you want to pay,” Pedowitz said. “It’s a consumer market more than anything else.”

In May, the venture between the CW and Netflix expired, throwing all the former’s future and current entities on the latter into question, virtually entering into a piecemeal arrangement. The CW’s two parent companies, Warner Bros. and CBS Corp. have their own, respective streaming services (CBS All Access and HBO Max.) The CW also has its own streaming offering online.

So how will all of this break out? Where can you watch your shows? Here’s a rundown popular and new CW shows, and where they will tentatively land.

The CW shows on Netflix

The shows that aired before or during the 2018-2019 season will continue to fall under the Netflix banner. After the current season for ends for each respective show, complete seasons will be dropped onto the streaming giant—eight days after the season ends.

These include Supergirl, All American, Black Lightning, The Flash, Arrow, Riverdale, Supernatural, Legacies, Charmed, Dynasty, The 100, DC’s Legends of Tomorrow, and In The Dark.

The CW shows on HBO Max

Both the Ruby Rose-led Batwoman and Riverdale spinoff Katy Keene, new shows for the 2019-2020 season, will premiere here. Unlike Netflix, however, whole seasons will be made available 30 days before the next season. (Warner Bros. TV exclusively produces these shows.)

The CBS-produced Nancy Drew-–which was previously passed over by CBS—will be exclusive to the All-Access platform. Season 1 will arrive, in full, on CBS All Access 30 days before season 2 begins.

The CW shows on the app

Are you confused yet? There’s more, and this is perhaps the most puzzling portion.

New episodes of Batwoman, Katy Keene, and Nancy Drew will air the next day on both CWTV.com and CW Seed during their seasons—for free, no subscription required. (Unlike other CW shows, which post five episodes online at a time, these three shows will be available in full until they move to their new streaming homes.)