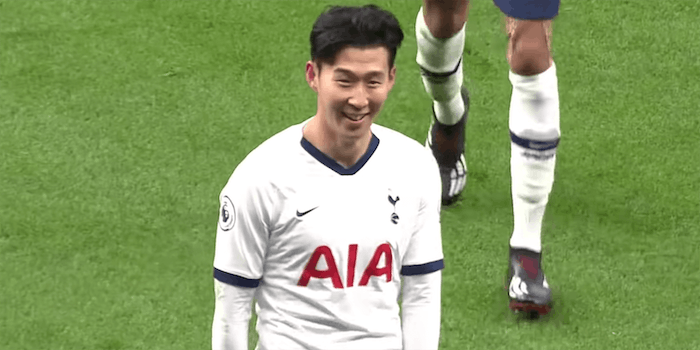 How to stream Bayern Munich vs. Tottenham Hotspur live in Champions League

Bayern and Tottenham are set for a rematch of a game Spurs fans would rather forget.

The date was Oct. 1, 2019, and the final scoreline was 7-2. If you’re a Bayern fan, you were exultant on that day. If you were a Spurs fan, you most certainly were not. But things have changed since then. Most notably, Mauricio Pochettino is no longer the Tottenham manager; that role has of course been assumed by Jose Mourinho. And, with one notable exception, it’s been a smashing success so far. But how will Mou’s defensive mindset fare against what is still one of the best offensive units in Europe?

With Bayern already locking up first in the group, and Spurs joining them in the Round of 16, this match is more about pride than changing the group standings.

Here’s everything you need to know to live stream Bayern Munich vs. Tottenham Hotspur, including what to watch for on the pitch.

Bayern Munich vs. Tottenham Hotspur: What to watch for

The scoreline got so lopsided in the last matchup between these two teams because of a late capitulation by the Spurs defense. Bayern got three goals between the 83rd and 88th minutes, with two of those coming from former Arsenal winger Serge Gnabry. The other came from Robert Lewandowski, getting his second goal of the night. But lots of teams give up goals to Lewandowski.

Tottenham Hotspur’s arguably a better team than it was on Oct. 1, or at least it has a better (for now) mindset. Its 5-0 crushing of Burnley over the weekend, which included a beautiful Son Heung-min goal, is the latest evidence of a revived spirit.

Bayern, in the meantime, dropped to 7th in the Bundesliga with a 2-1 loss to Borussia Monchengladbach on the weekend. A stoppage-time red-card penalty by Javi Martinez allowed the current league leaders to set up for a game-winning PK. The loss sets Bayern seven points back and makes it three losses in the last five matches.