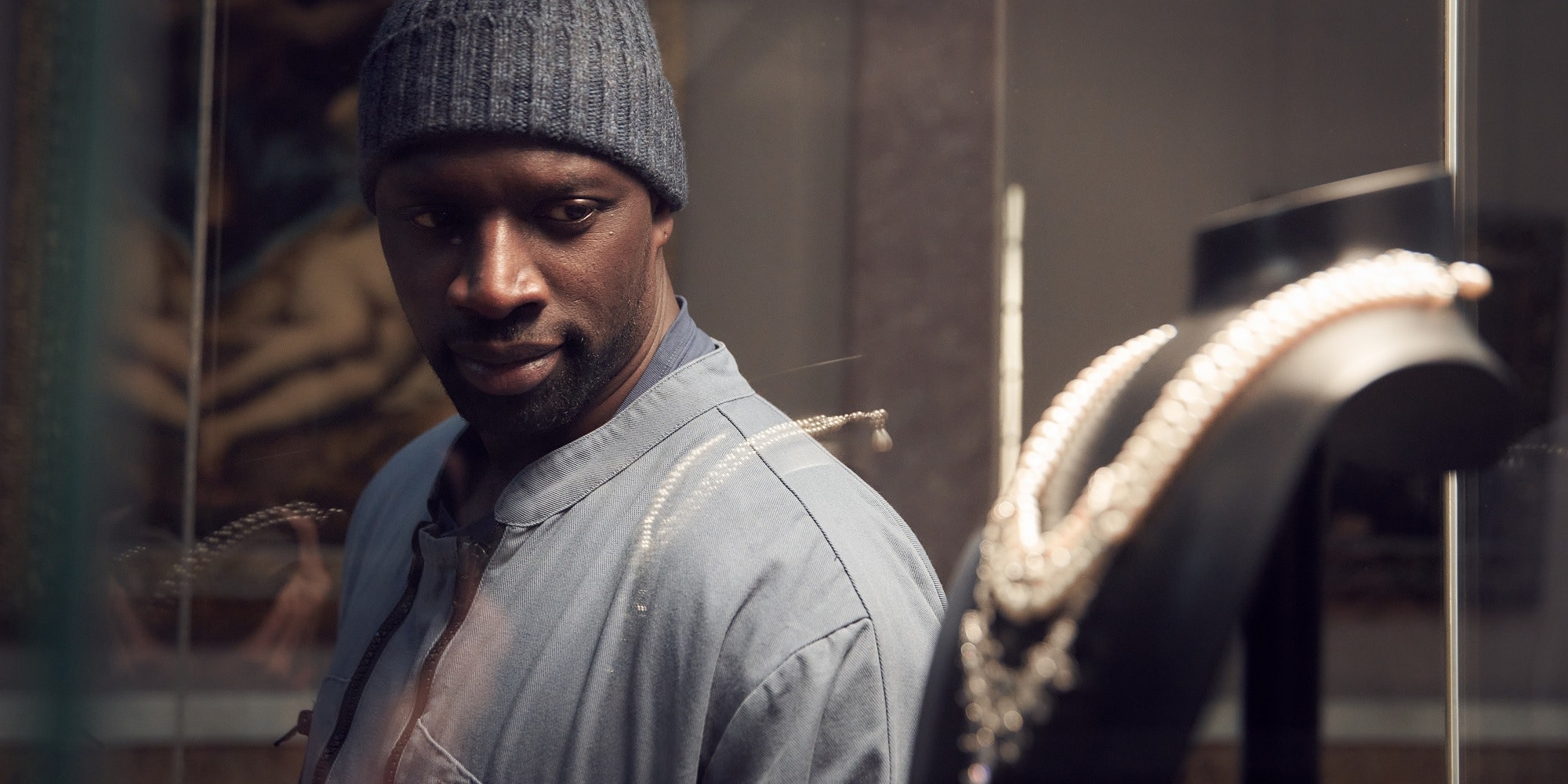 Appearing in dozens of short stories and novels by Maurice Leblanc, Arsène Lupin is the French equivalent of Sherlock Holmes. Using theatrical schemes to outwit his opponents, he’s an old-school gentleman thief. He’s inspired numerous film adaptations (plus a long-running anime spinoff in Japan), so it was only a matter of time before someone decided to launch a modern reboot. Cue Netflix’s Lupin, which reimagines the Lupin stories with a French-Senegalese hero in contemporary Paris. Omar Sy (The Intouchables) stars as Assane Diop, a charming criminal mastermind who takes inspiration from the Arsène Lupin books.