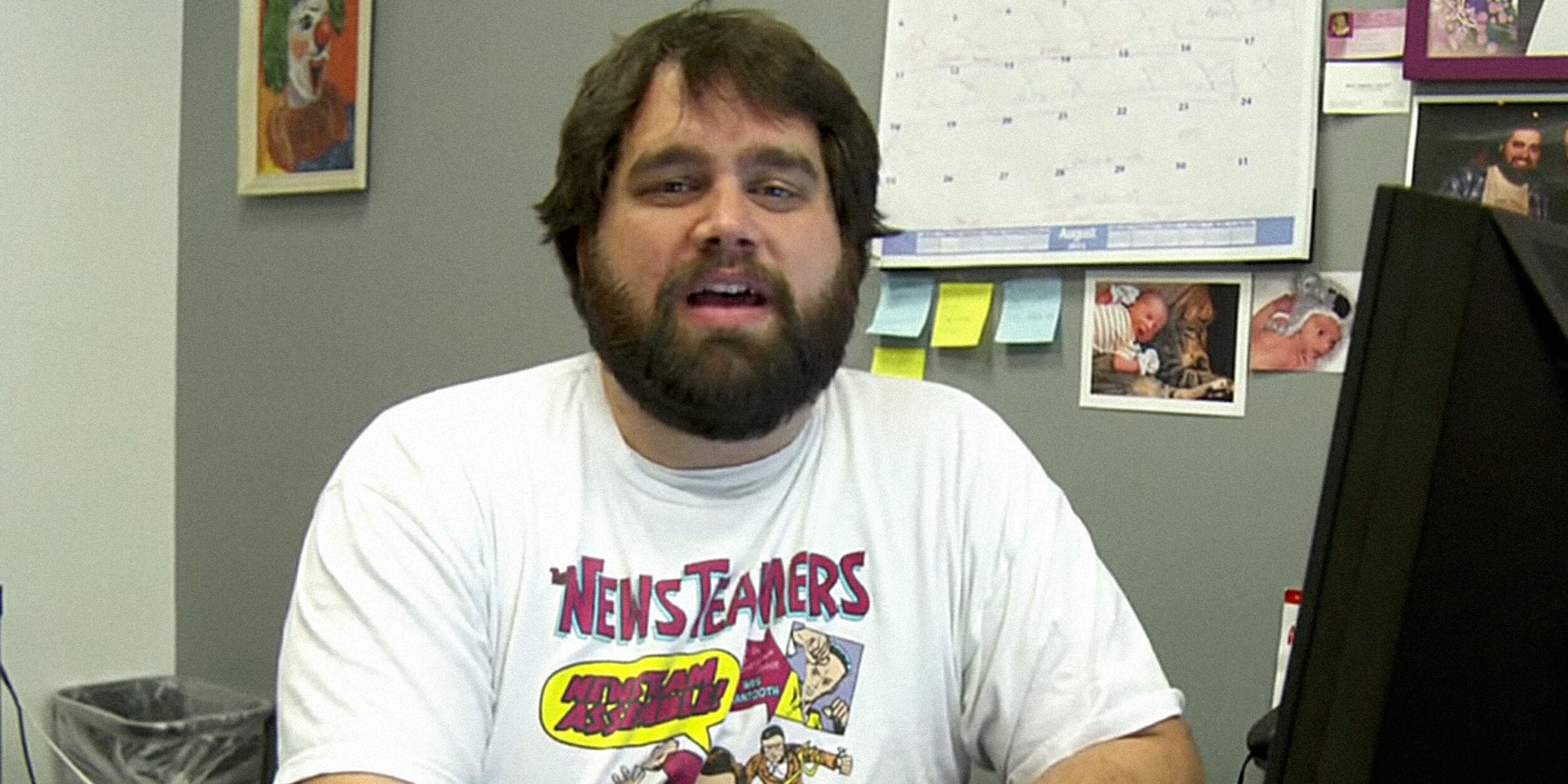 The company said there is 'simply no justification for this egregious and intolerable behavior.'

On Friday, two women went public with allegations of sexual harassment and assault against the man behind Screen Junkies and its Honest Trailers parody series. Other accounts of inappropriate behavior followed.

Defy Media, which owns Screen Junkies, released a statement on Sunday claiming that Signore’s employment would be terminated effective immediately and that there is “simply no justification for this egregious and intolerable behavior.” On Friday, he was suspended and Defy Media said it was conducting a “thorough investigation.”

One of the original accusers, @April13Dawn, said that “around 20 women” had contacted her with similar allegations regarding Signore. She tweeted on Monday citing the fact that she came to Defy Media HR two months ago with allegations and nothing was done.

“Remember, Andy Signore was not fired because their HR suddenly found out,” she wrote, “it’s because the public did.”

Unless new statements are brought to light from Andy or Defy, this will be my last post regarding this past weekend. Thanks for listening. pic.twitter.com/yvmn6W7U7V

Signore has not responded to the allegations yet. In recent months there have been similar harassment allegations leveled against entertainment institutions: L.A.’s Cinefamily, Austin’s Alamo Drafthouse, and mogul Harvey Weinstein, who was also fired on Sunday.