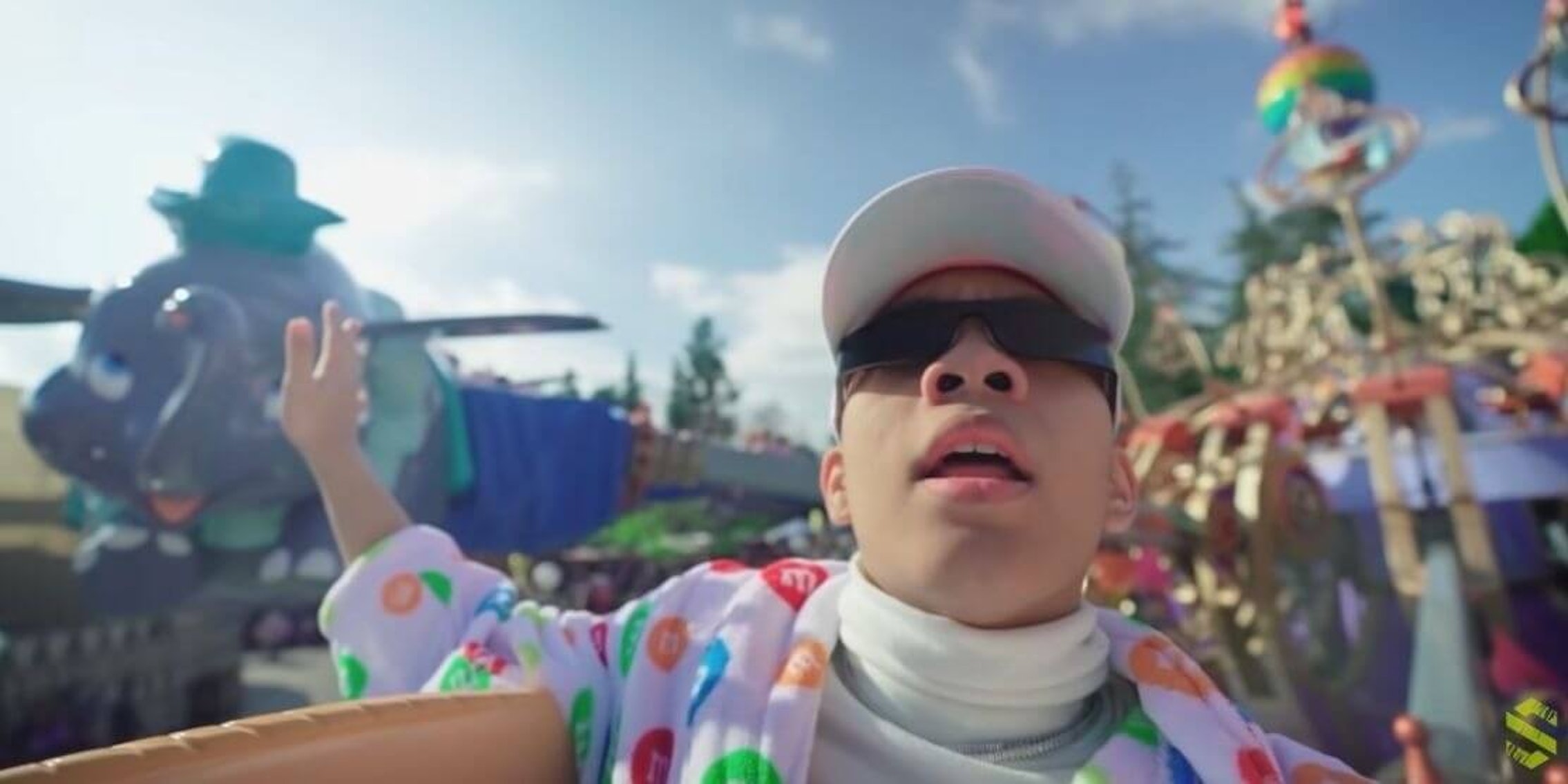 An Indonesian YouTuber visiting Los Angeles is under fire after he claimed two people in the city have contracted coronavirus and laughed off a potential suicide attempt during a vlog.

According to Coconuts, that translates to “Two people infected by the coronavirus!! A person attempted suicide in front of my eyes!! *Scary*”

In the video, which has been deleted, Halilntar—the younger brother of YouTube superstar Atta Halilintar (20.9 million subscribers)—said he was on his way to buy facemasks in L.A. because two people in the city had contracted the disease. Coronavirus has affected nearly 64,000 people and killed nearly 1,400 globally. In Los Angeles County, though, only one person, not two like Halilntar claimed, has been diagnosed with coronavirus, according to the New York Times.

Halilintar also falsely claimed that one person who has the virus could then spread it to 14 other people.

Later in his vlog, which reportedly had more than 3.2 million views before it was deleted, Halilintar came across an intense scene where a man was threatening to jump off scaffolding, and the YouTuber laughed it off.

“Is he going to jump or not? He might be drunk, ya,” Halilintar said in the video. Later, he said, “They say that if the man falls, it wouldn’t hurt at all.”

Police officials later said the man was only seeking attention and did not jump.

One YouTuber named Vic Sam, who has more than 400,000 subscribers, ripped Halilntar for using suicide as content for his vlog.

On Instagram, Sam wrote, via Google Translate, “Dear @saaihalilintar, I don’t care about anything you do, BUT THIS HAS BEEN OUT. Suicide is not a joke and it is not something that you use for brand promotion. You take advantage of someone’s pain just for the sake of content? You are sick!”