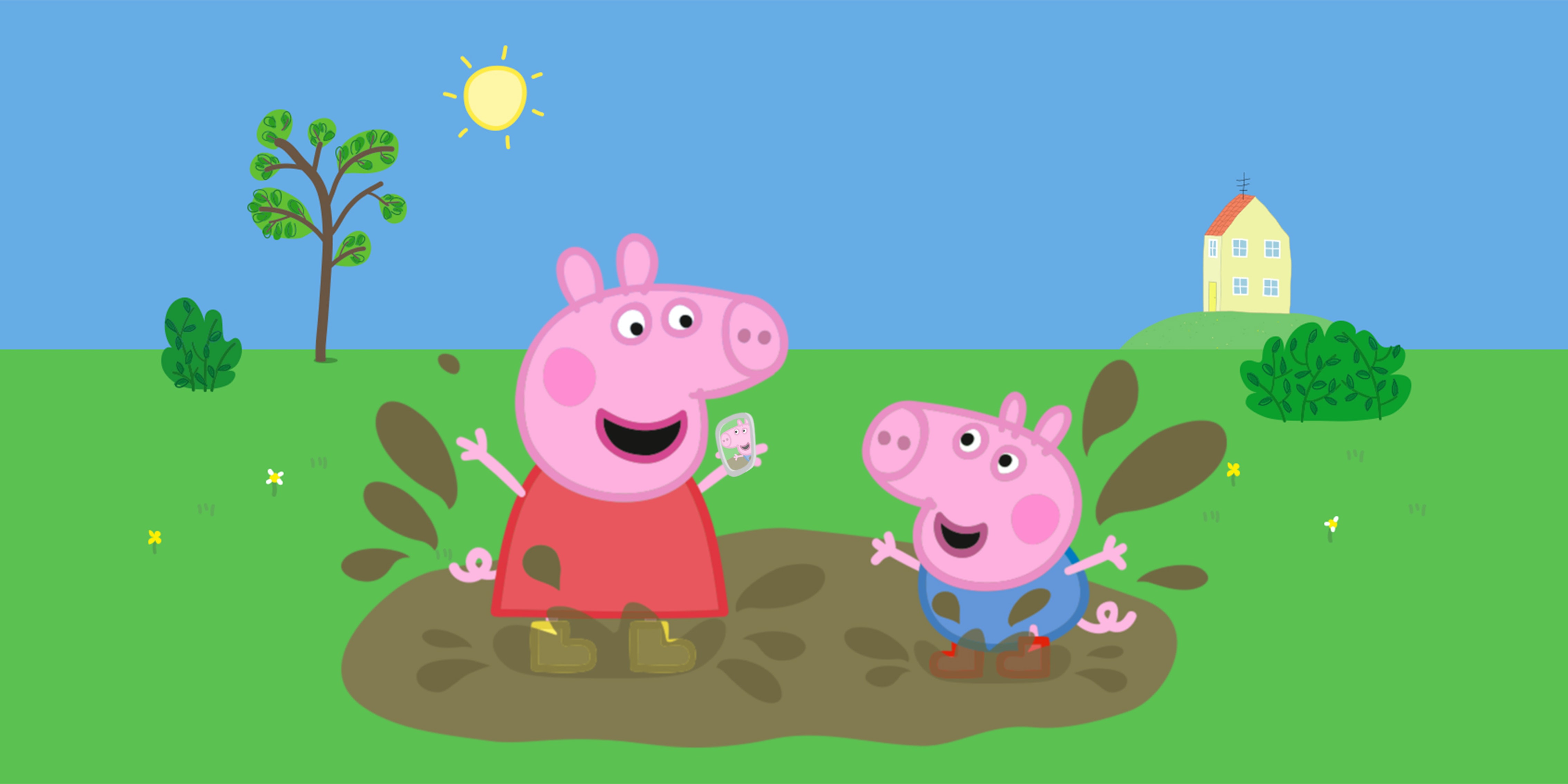 Peppa Pig is showing up in some weird places on TikTok

Peppa Pig has become an internet icon, and now the cartoon character has invaded TikTok.

More specifically, Peppa Pig figures have been appearing in a series of videos in which users “discover” Peppa and ask, “Peppa, what are you doing in my chocolate?” Know Your Meme traced the trend to to early July, when user @beasinthetrap bit into a chocolate egg “for the first time” and found a tiny Peppa figure.

Peppa Pig ‘What are you doing in my chocolate?’ meme

In the original challenge, people appeared to be eating a Peppa Pig Finders Keepers egg toy. But the challenge quickly evolved to include Peppa popping up in Minecraft, luggage, and family photos.

People are… giving birth to Peppa.

Some of the videos get kind of dark.

This follows up a Peppa Pig TikTok meme from earlier this year, in which users mimic lines from the series.