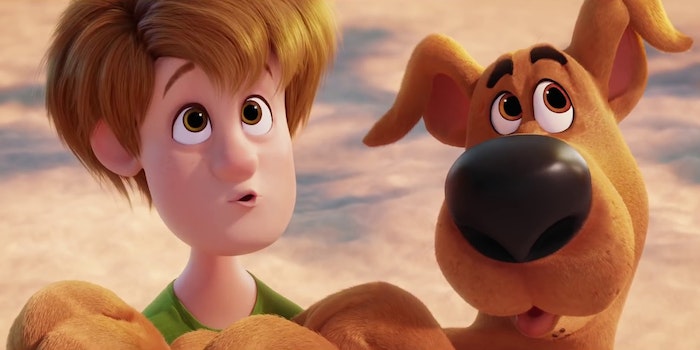 How to stream ‘Scoob’

The Mystery Gang solves their greatest mystery yet.