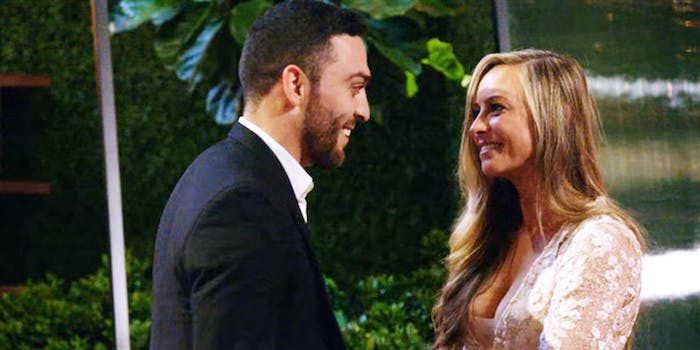 Marie Kondo is getting a new show, too.

Great news for fans of holing up in semi- or complete isolation from the rest of the world: Reality competition series The Circle and Love is Blind have been renewed for two more seasons each. Netflix announced the renewal of the two massively popular titles on Tuesday, along with news that the music reality television series Rhythm + Flow, starring Cardi B, Chance the Rapper, and T.I., will also be back for a second season.

Organization guru and motivational speaker Marie Kondo is set to star in a new series, Sparking Joy, in which she will “set out to tidy up a small American town,” Netflix announced.

The news should come as little surprise, especially when it comes to Love is Blind season 2, which was nothing short of a phenomenon when it premiered on Netflix earlier this year. And many fans of reality TV who missed out on the first wave have since caught up (or are catching up) in coronavirus quarantine lockdown.

From what we know of the first season of Love is Blind, it took over a year between filming and production before the series finally premiered. It could be another long wait unless Netflix has streamlined the process. We also now know that the experiment inadvertently worked out so well that producers actually had to cut couples after the “pod” stage.

Although The Circle did not outwardly seem to be quite the viral hit as Love is Blind, it’s probably fair to assume many that viewers left with Messica-shaped holes in their hearts made the jump after finishing the former series.

In the meantime, there’s always the Love is Quarantine Instagram account for singles who are bored during coronavirus social distancing.