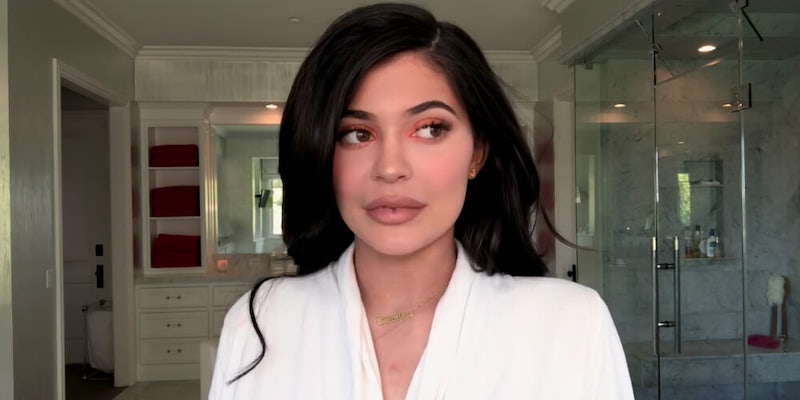 The look was allegedly inspired by Gwen Stefani.

The Kardashian-Jenner clan is starting the new decade with more cultural appropriation allegations. Only a few days into 2020, Kylie Jenner is already taking heat online for posting a photo of herself rocking twists, a Black hairstyle.

On several occasions, Jenner has been called out for wearing other “Black hairdos,” like cornrows, and has even been accused of donning blackface.

The backlash over the hairstyle was swift, with many calling out Jenner for trying to be Black and not learning from past cultural appropriation fallouts.

“She wants to be a black woman so bad,” Twitter user @jackissafenty wrote.

she wants to be a black woman so bad

Another wrote that “every white celebrity” wants to look Black, but they don’t want to be treated like a Black person.

The cultural appropriation jumped out

Adding to public outrage is the fact that Jenner’s look seems to be inspired by Gwen Stefani, who has her own history of cultural appropriation allegations.

Stefani has been accused of capitalizing on several world cultures. Her greatest criticism stems from her adopted Harajuku style, which she used to sell an entire album and launch her own clothing line and fragrance.

Like Jenner, Stefani did not learn from her past mistakes and instead chose to defend her decisions. In an interview with the Independent in November of 2019, she stated, “I get a little defensive when people [call it cultural appropriation], because if we didn’t allow each other to share our cultures, what would we be?”