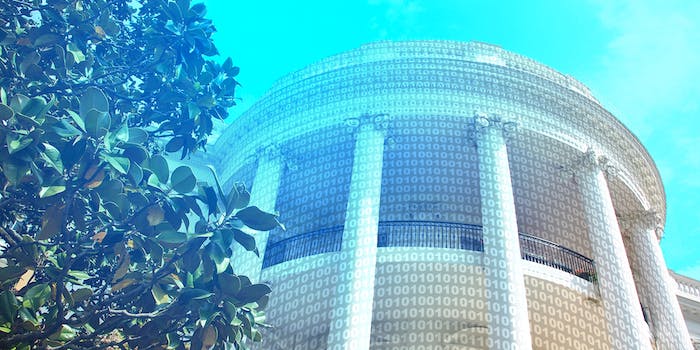 While other video platforms, including Twitter, have solidified their own convention coverage in recent days, YouTube has announced that it will once again serve as “the official live stream provider” of both the Republican and Democratic National Conventions.

In addition to gavel-to-gavel coverage—which YouTube provided during the 2012 conventions as well—the platform says it’s testing out some burgeoning tech this year. “For the first time,” YouTube News exec Brandon Feldman wrote in a blogpost, “we’ll live stream the conventions in 360 degrees, so you’ll feel what it’s like to be in the center of the action.”

The platform has also recruited several bold-faced creators to contribute convention-related coverage, including the Young Turks, Complex News, Seeker Daily, Ingrid Nilsen, Mark Watson, and Julie Borowski. These creators will utilize YouTube’s new mobile livestreaming as well as Jump VR cameras—or a rig of 16 camera modules in a circular array used to helm virtual reality content—in order to share a visceral and immersive experience of the events with viewers.

YouTube says that audiences have already consumed more than 110 million hours of election-related videos this cycle. RNC coverage will commence next week at youtube.com/gopconvention, while the DNC will stream live beginning July 25 at youtube.com/demconvention.