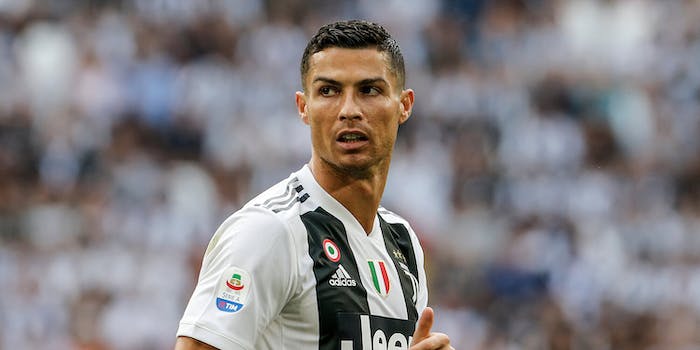 How to stream Juventus vs. Atletico Madrid live

Atletico Madrid travels to Turin to face its nemesis.

Barring a big surprise in their Champions League group, both Juventus and Atletico Madrid should qualify and move on to the knockout round. In recent years, it’s been whichever team Cristiano Ronaldo plays for (whether Real Madrid or Juventus) knocking out Atleti; this year, the soccer gods put both teams together in the same group to face-off twice. In Madrid, the teams dueled to a 2-2 draw, with Atleti closing a 2-0 deficit in the final 20 minutes.

Here’s everything you need to know to live stream Juventus vs. Atletico Madrid, including what to watch for on the pitch.

Juventus vs. Atletico Madrid: What to watch for

Juventus can clinch first in the group with a win, and even a draw puts Juve in a good position to be group winners. Juve sits on 10 points, with its only non-win coming against Atleti, while Atleti’s on 7 points thanks to a 2-1 loss to Bayer its last time out.

While Atleti nemesis Ronaldo is still nursing a knee injury which may keep him out, there’s thought that he’s good enough to go and that this is an important enough match for him to play in. Even without him, Juve’s been fantastic this season. The Old Lady has yet to lose a match in the 19-20 season, with its 11 wins and two draws in 13 matches just enough to keep a one-point lead over Inter Milan in Serie A.

Atleti, meanwhile, is in an amazing race in La Liga. While currently in fourth, Atleti’s just three points off the pace being set by Real Madrid and Barcelona, and just two points behind second-place Sevilla. While this match is important, Atleti’s also got a Sunday tilt at Camp Nou coming that could change the complexion of the La Liga season.