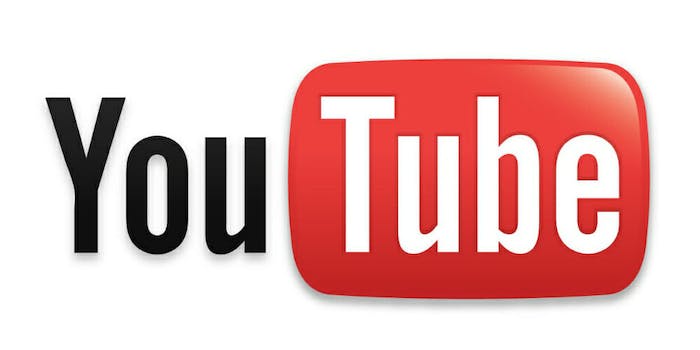 Disney joins Nestle and other advertisers who have pulled ads.

Disney has reportedly pulled its ad spending from YouTube after vlogger Matt Watson released a video on the platform explaining how YouTube users can interact with a “softcore pedophile ring” through a “wormhole” he discovered on the site, Bloomberg reports.

In a 20-minute video uploaded Sunday, a clearly disgusted Watson said the loophole was really easy to navigate.

“This loophole is wrong, something needs to be done. Its’s being monetized. CP is being traded as well as social media and WhatsApp addresses,” Watson wrote in the bio the video, which has racked up more than 1 million views. “YouTube is facilitating this problem. It doesn’t matter that they flag videos and turn off the comments, these videos are still being monetized, and more importantly they are still available for users to watch.”

In part of its ongoing work to combat predators on the site, YouTube has been hiring child safety experts who are dedicated to catching those who wish to harm children, such as social workers, child development specialists, and colleagues from NCMEC, as well as former prosecutors and former FBI and CIA personnel, a YouTube spokesperson said in a statement to the Daily Dot.

“Any content—including comments—that endangers minors is abhorrent and we have clear policies prohibiting this on YouTube,” the spokesperson said in a statement to the Daily Dot. “We took immediate action by deleting accounts and channels, reporting illegal activity to authorities and disabling comments on tens of millions of videos that include minors. There’s more to be done, and we continue to work to improve and catch abuse more quickly.”

The spokesperson added that YouTube is terminating thousands of underage accounts each week to help combat the problem.

Disney, which did not immediately respond to the Daily Dot’s request for comment, joins other advertisers including Nestle that have pulled spending.