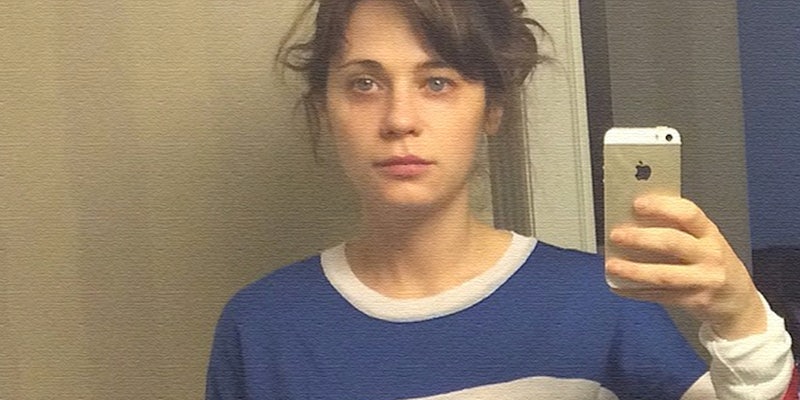 Zooey Deschanel and the problem with #nomakeup Instagram selfies

On Instagram, we’re celebrated for our bare faces, but with a catch—we still have to look good. 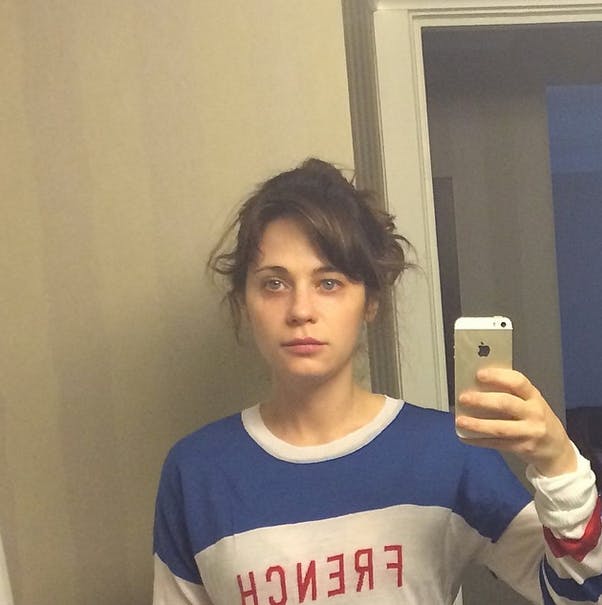 The photo, showing a still pretty, albeit slightly bed-eyed Deschanel, was repeatedly lauded for “keeping it real,” being brave, as admirable for its honesty. Really, none of this is her fault: She’s just a (beautiful) girl who shared a (beautiful) photo. The problem is the idea of the #nomakeup selfie itself.

It’s the worst kind of humblebrag. It’s “I just woke up like this” meets “my hair just does that” meets “no, I’m so fat.” And it’s even worse when someone who is inarguably positioned to be better looking than the average human tacks it on. And worse yet when we endlessly celebrate her for it.

Does this photo make me feel better? Is it a relief that sometimes, just like me, actresses are sleepy and have very slightly tousled hair in the morning? No, and not because I wake up looking many, many times more unmade than that, but because for some reason I’m supposed to think that subtly bragging about my unmadeness will make me brave and admirable.

However! There’s a catch: My morning state of appearance is only worthy of such praise if:

Then and only then am I brave. Otherwise, I’m just stupid-looking. Or just sick or tired. Or I could use a little mascara. And even if I did share a selfie looking like a hot mess, it wouldn’t be brave. It would just… be. Some things are brave, and this is not one of them.

Posting this makes Zooey Deschanel cute, funny, whimsical, easygoing, and pretty. But neither this, nor any other #nomakeup selfie, makes her brave.