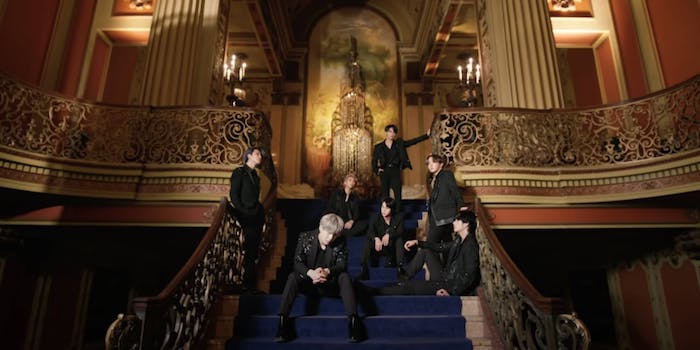 YouTube to host ‘virtual commencement’ for Class of 2020 with Obama, BTS, and more

It takes place on June 6.

The Class of 2020 won’t be able to graduate in person this year, but YouTube just announced a “virtual commencement” that more than makes up for it.

The event, titled “Dear Class of 2020, ” will take place on June 6 and include speeches from Barack Obama, BTS, Lady Gaga, Malala Yousafzai, Condoleezza Rice, and more. Last month, a senior from Eagle Rock High School in Los Angeles tweeted at Obama, asking him to give a 2020 commencement speech because “In an unprecedented time, it would give us great comfort to hear your voice.” It’s not clear if the viral tweet(s) directly influenced this decision, but Barack and Michelle Obama will both give speeches.

The inclusion of Korean pop group BTS is another major draw, and fans are gasping over BTS and Obama on the same bill. The group’s 2017 single “Mic Drop” was inspired by Obama’s “mic drop” moment from the 2016 White House Correspondents’ Dinner.