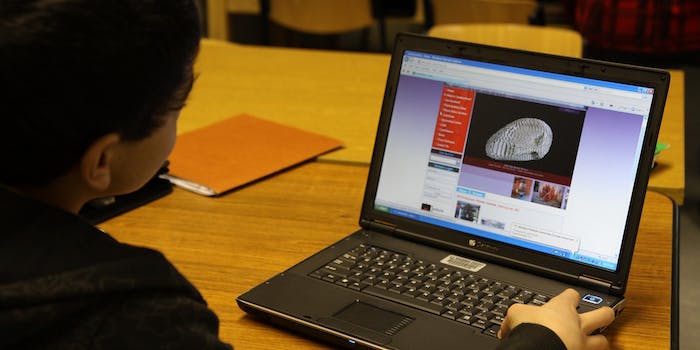 The Internet is having some NSFW fun with stock photos

Warning: This article contains language that may be NSFW.

Thanks to (where else?) Reddit, there is a community that breathes new life into boring stock photos.

And no memes are allowed.

The subreddit r/youdontsurf was created by redditor minecraftfan123 in October 2013. The idea for the subreddit came after the following image was submitted in an AskReddit thread about pictures that never fail to make people laugh by redditor I_DRINK_MILK. 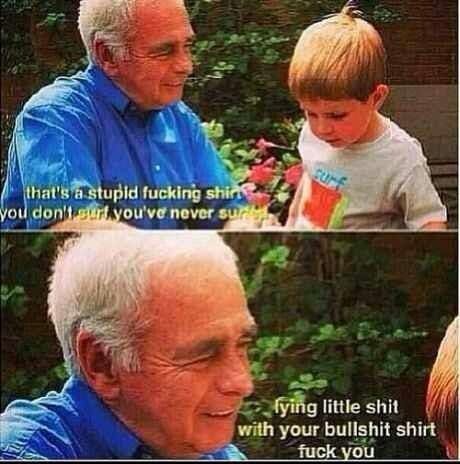 Minecraftfan123 immediately created a subreddit dedicated to such imagery, naming it after the punchline in the image. From there, it took off. Despite only being less than a year old, the community has already ballooned to more than 65,000 members. Free from the limitations imposed by photographs that bring subreddits like r/AdviceAnimals to life, its members scour iStockPhoto, Getty Images, and other photo-heavy outlets looking to turn perfectly innocent—or sometimes downright bizarre—stock photography into hilarious and often raunchy submissions. 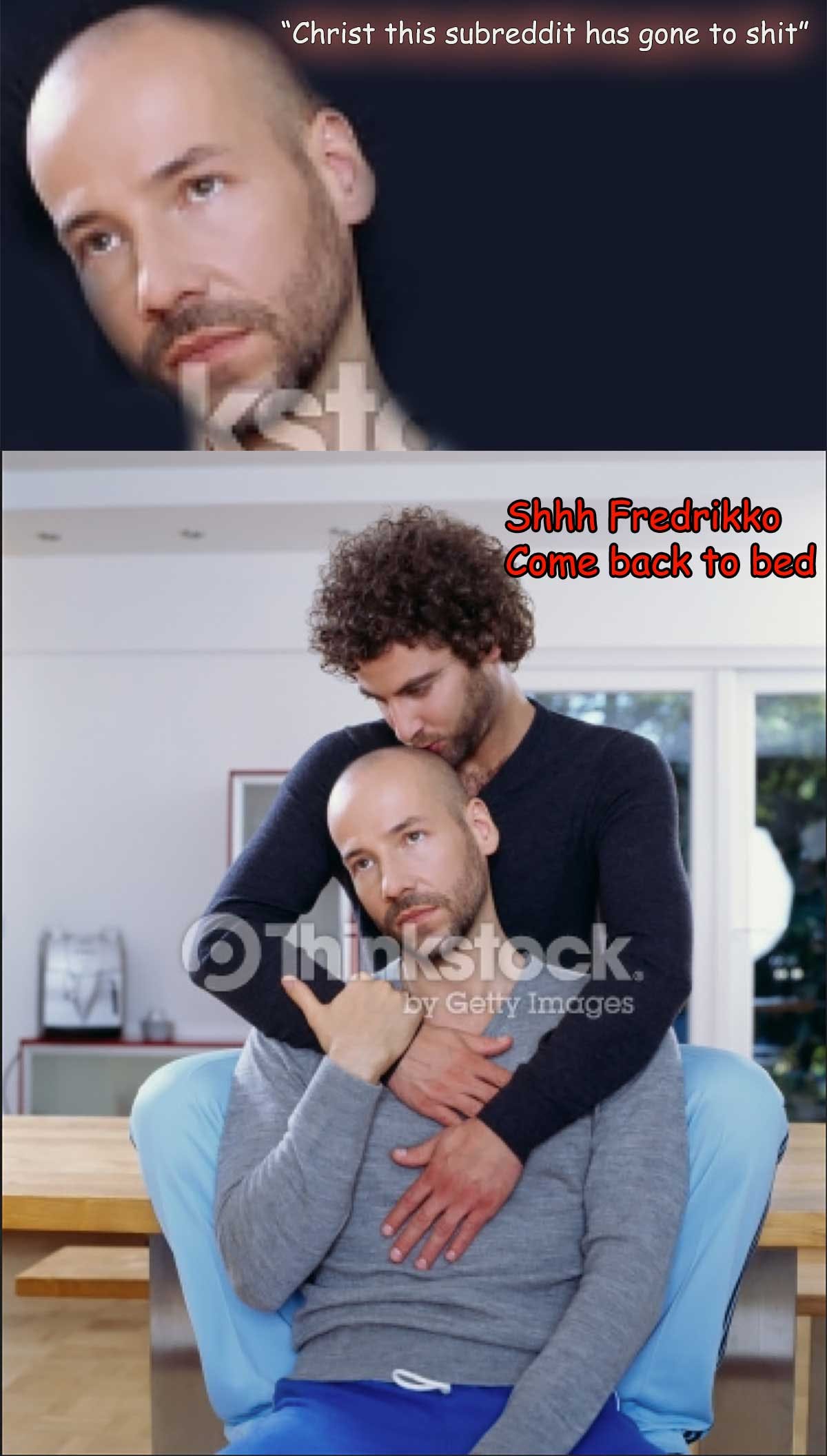 Next to good old-fashioned shock humor that wouldn’t be safe for any workplace, another common element throughout the community seems to be the video game Runescape. 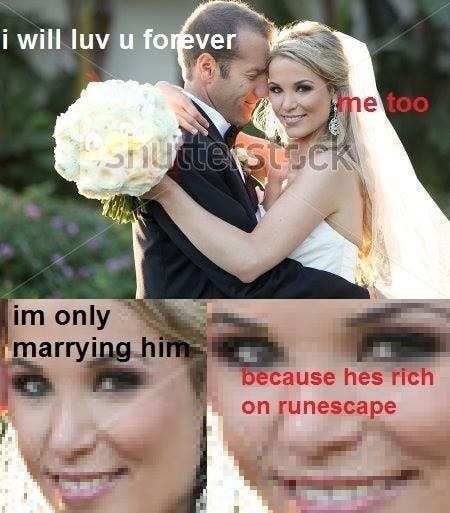 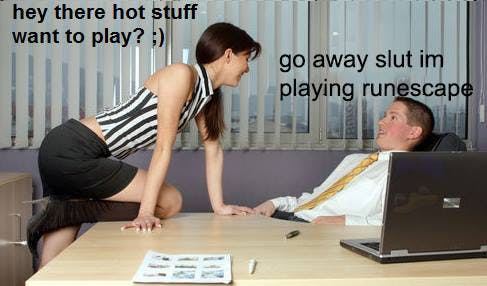 The community’s top-rated image comes courtesy of redditor ScTiVCrMnFeCoNiCuZn. Submitted in February 2014, it has received well over 5,400 karma points. 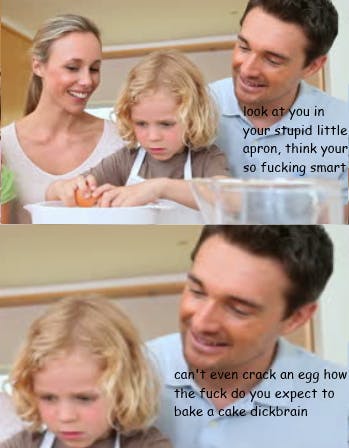 While the subreddit largely functions as a gallery of the hilarious, there is more to it. One feature allows users to request captions and scenarios for found stock images. So far, no one has taken advantage of this offering, lending credence to the saying “Everyone’s a comedian.” 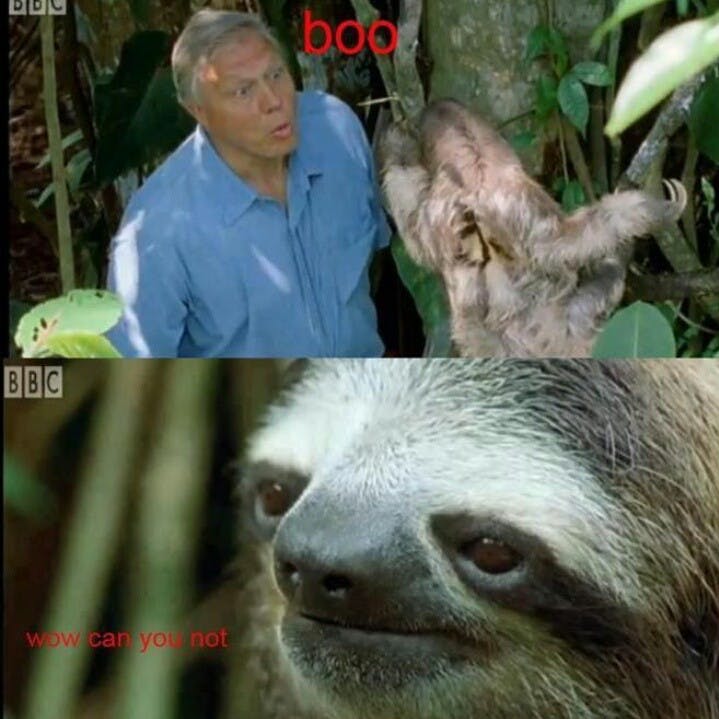 So the next time you find a stock photo that you feel can go well beyond the boundaries of being used in a drab brochure or textbook, take it to the fine folks at r/youdontsurf and see how it can really shine—as only Reddit can do.