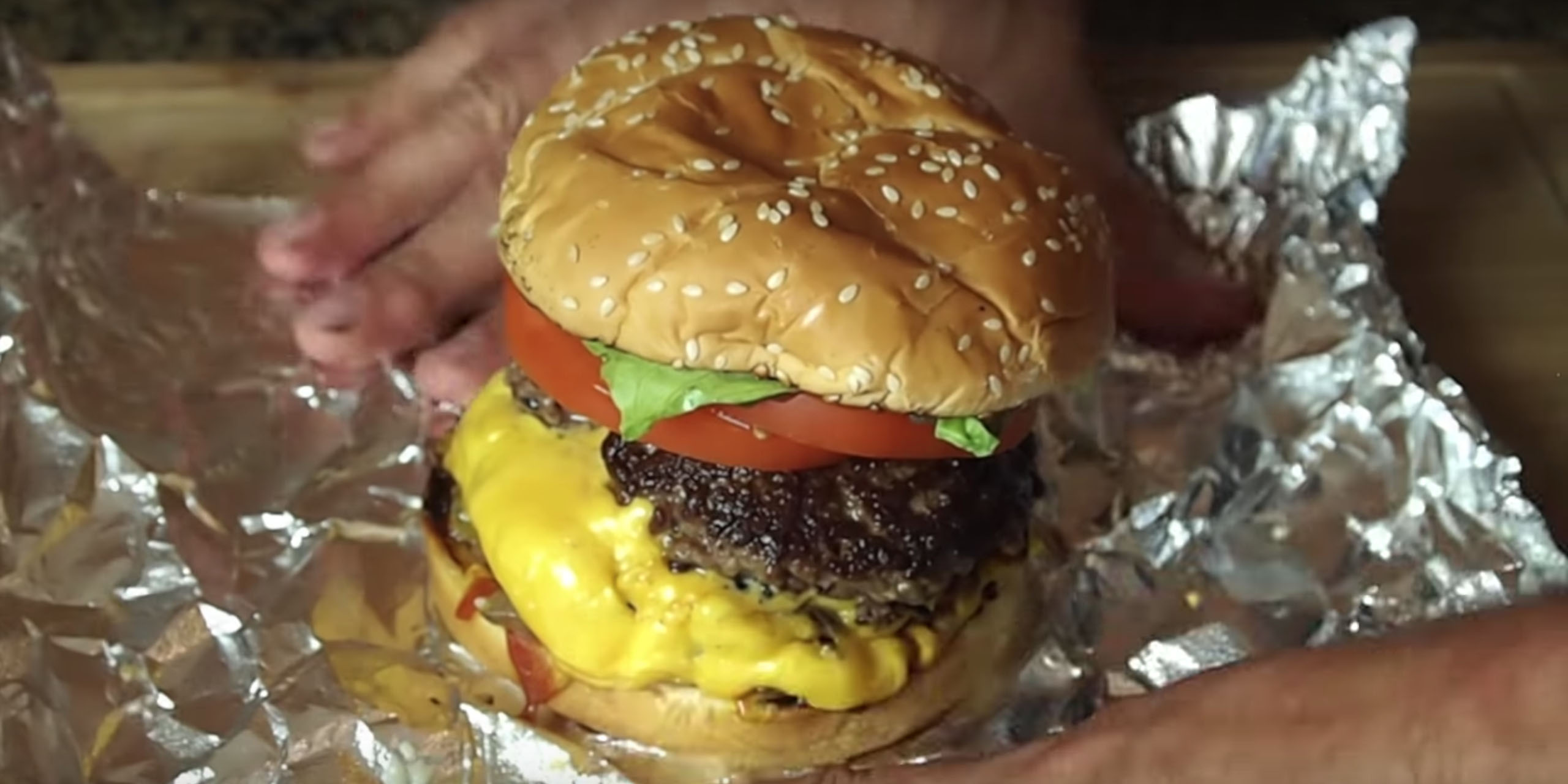 The review was originally three stars—now it's one.

When a woman in Sterling, Virginia reviewed an Italian restaurant on Yelp in late April, she had no idea the rating would lead to a nightmare encounter with the manager.

Yesha Callahan was disappointed when a delivery guy from the restaurant La Porchetta showed up at her door with a styrofoam box of “sorry-looking steak fries,” a soggy dessert, and a burger lacking lettuce and tomato, Mashable reports. Callahan was even more surprised when the man asked her to complete a Yelp review, so she got on the site and actually did it.

Callahan rated the restaurant three stars out of five and gave the restaurant a suggestion to replace the packaging of the dessert to prevent sogginess, even saying maybe next time she will “try the pizza.”

The review quickly changed to one star, however, and we can certainly understand why—the manager showed up at her door the following night at 10pm and called her cell phone when she didn’t answer.

“Hello, this is (inaudible name), the manager of La Porchetta. I am outside your door. I want to speak to you about your Yelp review,” the manager said in a voicemail to Callahan, via Mashable.

Callahan then called the police and tweeted at her local Northern Virginia Yelp chapter.

The owner of the restaurant thanked Callahan for her Yelp review and said it was “clearly a misjudgment” from the manager to show up at Callahan’s house at such a late hour. The owner said Grubhub had the incorrect description for the restaurant’s burger, which was one part of Callahan’s complaint.

“That was the only reason why our manager went to your house,” the business owner wrote in reply to the review. The owner said that the manager wanted to give Callahan a replacement order and personally apologize.

Yelp responded on Twitter and basically agreed that it was lowkey and highkey weird the restaurant tried to give her a replacement burger at 10pm.

@YeshaCallahan We're very sorry to hear about this and have escalated the issue with our delivery partner. We've confirmed that they are investigating and taking appropriate action, including terminating the restaurant's contract for violation of their terms of service.

We don’t know why the manager decided to show up during Callahan’s bedtime, but we do know the burger went uneaten that night—along with the lettuce and tomato.

A Mother’s Day message from the Daily Dot Bazaar: