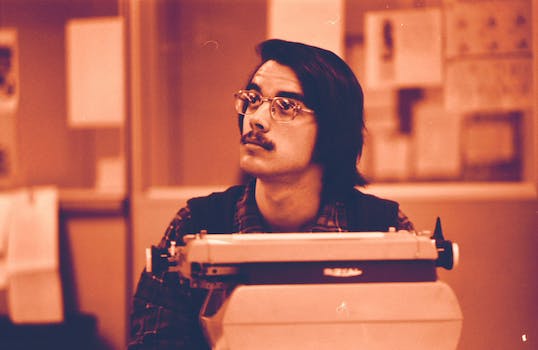 The complete list of words that should actually be banned

This is the only way to save the English language.

From the war over “trigger warning” to the siege on “feminist” and the alleged prohibition of “bae” and “bruh,” the Internet hardly if ever stops fighting about who’s allowed to say what, and when, and where. Rather than concede that language is an ungovernable matrix of constantly evolving dialects and jargons, each one a key element of some social group’s self-identity, we’re going to join the fray and tell you which words should literally go extinct.

Got your dictionary and a penknife? Then get slicing:

Thanks to the corrective geeks of Gamergate, one could reasonably throw “actually” into this slot, but it’s in the title of this post. “Artisanal,” meanwhile—an adjective “pertaining to or noting a high-quality or distinctive product made in small quantities, usually by hand or using traditional methods”—ought to vanish. Yeah, your cheese platter looks tasty, but you know what else is artisanal? The shit I took this morning.

To beg the question is to engage in type of circular reasoning that takes the argued conclusion as given. It is not a way of saying: “Hey, I have a question about that.” Should only be used by pimpled Philosophy 102 students in locked and musty seminar rooms.

The author of The Notebook, a wealthy man who's good at romance, is gettin divorced after 25 yrs which begs the question: What took so long?

So that no one can accuse me of it in the comments. Checkmate.

It’s time to start calling unmanned military aircraft what they really are: remotely controlled, missile-equipped, long-endurance terrorist recruiters. (Runner up: “debate.” As in when a guy on Twitter is like, “Why won’t you allow me to debate you, you shit-sipping c**t?”)

Now that “THIS” is over, you might declare your friend’s shitty Tumblr post to be “everything right now,” what with all your “feels,” but it’s more of a convenient way for them to overshare while procrastinating at their job—which is probably, like, writing the company’s Tumblr.

I might be crazy for saying this, but I generally feel we can scrap words for things that don’t exist. Willing to make an exception for “unicorn,” of course.

You know what's worse than overly aggressive, uneducated feminazi's (Not genuine feminists) – The guys that pretend to agree for points. Sad

A useful company, at least when they aren’t dragging us kicking and screaming into the dystopian future of wearable tech, but after 16 years, the cutesy name is wearing thin. From now on, I’m doing “something” searches.

Look, I know you’re not actually laughing. At some point we all came to the consensus that this was preferable to “lol,” which indicates the same general mirthlessness. Well haha, joke’s on us, because there’s nothing funny in this charred and broken world. [Photo of an unsmiling Cormac McCarthy.]

Initialisms are for AOL Instant Messenger and Congress. Do us a favor and type “dunno” like a normal human. 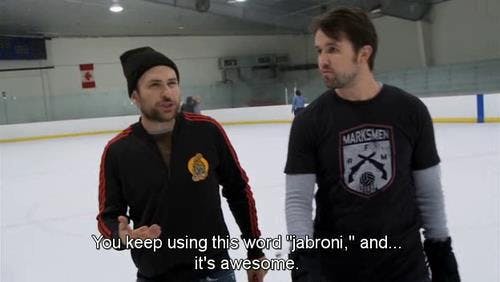 I’ve got no beef with the leaf itself, but let’s change the label. I’m not comfortable eating anything that shares a name with hundreds of yuppie children.

Easily the most forced portmanteau of 2014, and that’s saying something, given the entry following this one. If we were desperate for a way to reiterate that a burly man in flannel who can chop down trees is ipso facto attractive, we should have brainstormed a bit longer. Side note: What’s up with “sapiosexual?” Are we inventing new dumb orientations for the sake of thinkpieces now? Because I’m suddenly quite unfulfilled.

Maybe Interstellar already killed this, but let’s dig it up and beat it with our shovels some more and then have a good cry about how season two of True Detective can’t possibly be as good as the first.

I want you to pronounce this one very slowly, taking special pains to sense how your mouth articulates each syllable in sequence, and report back to me should you manage not to barf.

I have a speaker installed under my right nipple that only plays pan flute music.

Once upon a time, everything about ourselves that we put online amounted to a few measly stats: age, sex, location. Your Facebook page now? That’s not a “profile”—that’s you.

Hard to believe that we found a way to make the epithet “random” even more annoying, but chop the “m” off and here we are. Complaining about attention from “randos” is about as cool as whining that too many people want to sit at your cafeteria table during fifth period lunch.

P.S. You don’t even know what random looks like.

Have you noticed that all the women you casually accost at bars when they’re in the middle of a conversation with someone else—and even most of the women on Tinder you’ve rated a 6 or lower—are turned off by your advances? They’re not stuck-up; they’re smart.

If there’s a more convenient white-person shorthand for “young man of color who I can only assume would mug, rape, and kill me on sight,” I haven’t heard it.

Fine as a placeholder in spoken conversation, not as an opening clause meant to convey an air of condescension in your typo-ridden salvo against “political correctness gone mad.”

The Oxford Dictionaries Word of the Year for 2014 left something to be desired: namely, that no one be allowed to invent a new verb ever again.

Ah, the rallying cry of the dismissive dolt who scrolled past a headline and is inexplicably overcome with smugness about it. Try any harder to prove that you’re above it all and you might burst a blood vessel.

I’m on the Internet—I’m fucking furious. Christ, what a dumbass question!

Little-known fact: It’s possible to ignore lame jokes instead of sarcastically retweeting them.

Photo by starmanseries/Flickr (CC BY 2.0)