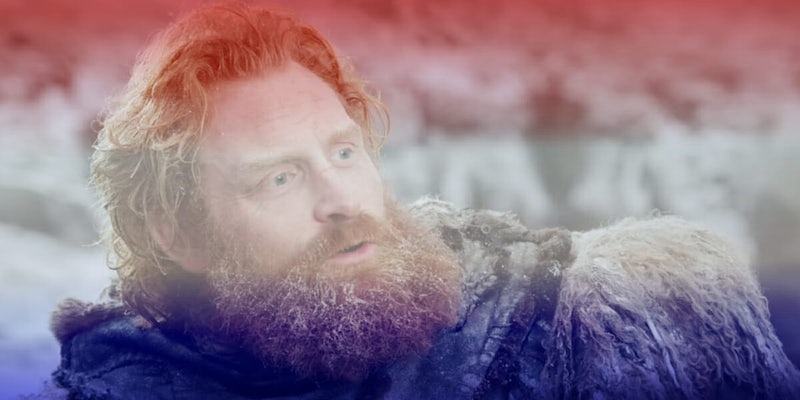 Why Westeros needs a president, not kings and queens

You wanna talk about 'breaking the wheel'?

Warning: This article contains spoilers for the HBO’s Game of Thrones and Europe’s French Revolution.

The nobles are almost done playing their game of thrones and we all can’t wait to see who wins the grand prize. (The grand prize being getting to sit on a chair made of knives and tell everyone what to do all the time).

The main qualification for this job seems to be having someone in your family that already had it. The show and books are always telling us this both indirectly and very very directly. “There’s magic in a king’s blood,” Melisandre says way back in season three before sucking some out of Gendry with leeches and then setting them on fire.

This theory holds true for pretty much every fantasy series. They’re always full of secret princes and princesses whose magical blood lets them do things like survive fires, pull swords out of rocks, or convince a bunch of peasants that it would be a huge honor to die fighting some other peasants who live one kingdom over.

Heck, even in Star Wars we find out that Luke Skywalker was a secret prince the whole time, because there’s no way some podunk moisture farmer was gonna blow up a death star. We’ve yet to find out who Rey’s parents are and, and while it would be refreshing if they were just a couple of accountants who met on the Star Wars equivalent of Tinder, that’s likely not the case.

In the 1700s, people started figuring out that if they grabbed real life nobles out of their castles and started chopping off their heads, they could do fun things like make their own decisions and not starve to death. For a while, it was the rage all across Europe and America. A lot of magical blood got spilled on the cobblestones and a fair amount of innocent tea was dumped right into the ocean.

Now before you get too worried, no one is suggesting that Jon and Daenerys get dragged to the guillotine. They can stick around as figureheads and do things like christen boats and open new parks. We’re betting Valyrian steel will have no problem slicing right through all those ceremonial ribbons.

But what Westeros could really use is some sort of socialist democracy with a parliament and freely elected president. Sure, we’re probably gonna lose a few ravens carrying all those ballots, but as a wise man once said, “democracy is messy”.

Unfortunately, the single best candidate for president of the seven provinces just got beheaded and shoved off a wall. A woman who was a slave for most of her life. One who could speak multiple languages, had dealt with politics on both a micro and macro scale and who, most importantly, had a good and compassionate heart. Farewell Missandei of Naath, you were the best of us.

So who does that leave? There’s only a handful of non-noble characters left in the show. Being one of the “small people,” as they like to call them, is the surest way to not survive more than a couple of seasons.

Below are a few of the best options. We’re going to go ahead and include some people who got knighted for actually accomplishing something but, as fun as the Clegan/Payne ticket would have been, no one from an established noble house, whether great or small, made the list. 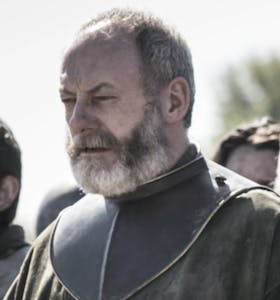 A wise military commander and a former smuggler, Davos will appeal to both veterans and Westeros’ wide population of thieves and cutthroats. If he wants to win an election, though, he’s going to have to work on his public relation skills. That whole “man of few words” thing may play well in The North, but if you’re gonna deliver a stump speech night after night, you’d better come up with something to say. 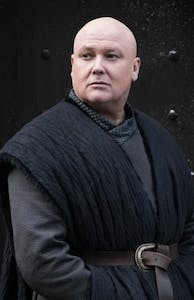 No one in Westeros knows more about national or global politics than the former “Master of Whispers”. Sure, he’s a little creepy, and that’s even before you hear that he goes by “The Spider” sometimes, but once you get over that he’s a totally viable candidate. He’s also the only character who claims to care about “The Realm”, which is what this all about right? 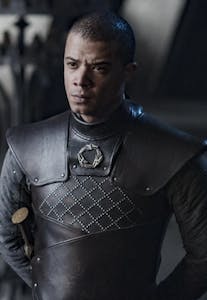 Speaking of eunuchs who used to be slaves, Grey Worm wouldn’t be the worst choice for the commander-in-chief of Westeros. He’s certainly disciplined and he’s never backed down from a challenge. He may be lacking a little in the education department, but as long as Missandei keeps working with him he… wait, never mind. 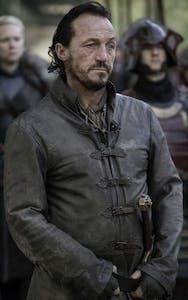 Hold on, hear us out. He’s a vicious killer… but who on this show isn’t? And Bronn. more than anyone, seems to understand what aristocracy is really all about.

“Who were your ancestors? The ones who made you family rich?” he asks when Jamie says High Garden could never be ruled by a cutthroat “Fancy lads in silk? They were fucking cutthroats! That’s how all the great houses started isn’t it? With a hard bastard who was good at killing people. Kill a few hundred people they make you a lord. Kill a few thousand they make you king.”

Of course, the fact that Bronn wants to be part of this system instead of destroying it doesn’t exactly bode well. 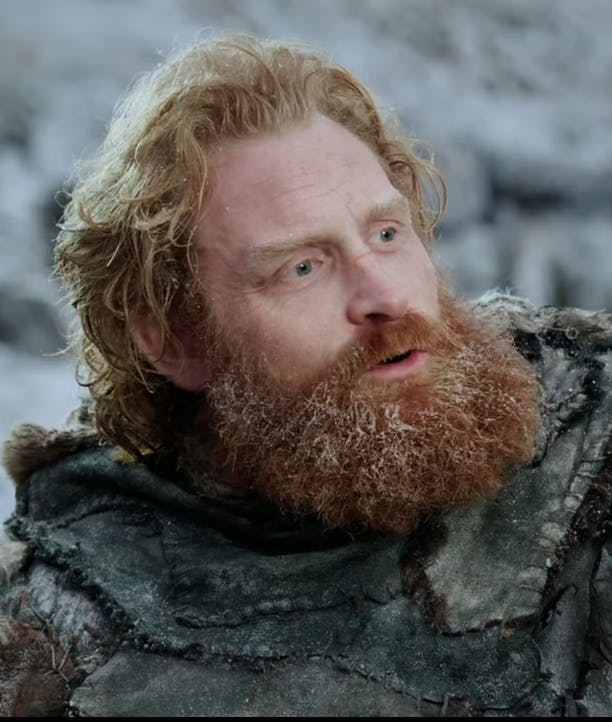 As long as we’re thinking outside of the box, why not consider someone who wants to party a bit? Sure Tormund might be a bit rough around the edges, but he comes from The Free Folk. You know, people who prize freedom above all else. Seems like a good place to start. Plus he has that whole “Guy you wanna have twenty or thirty drinks with” vibe. 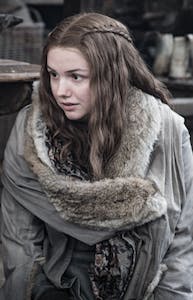 Again, Gilly doesn’t have much of an education, but she has been learning to read and seems to be picking up on things pretty quickly. She’s shown herself to be brave, kindhearted, and tough when she needs to be. She’s still young, too. Give her a few years and Gilly might be ready to run for office. Also, Sam would be a really cute first man.

Those are just a few possible contenders. We haven’t seen Daario Naharis in a bit, but he’s every bit as bold as Bronn, plus has more leadership experience. And who’s to say Hot Pie doesn’t have a few good ideas? Baking takes attention to detail and a lot of patience, both attributes you look for in a good leader.

Also, it’s not like there’s no precedent for free elections in what’s currently The Seven Kingdoms.  The Night’s Watch freely elected Jon as their commander. They killed him later when they didn’t like some of his decisions, but no system is perfect!

The point is, if Daenerys wants to call herself the breaker of chains, she can’t really go around ruling people as an absolute monarch now can she? Although, if you’re going to bring this up with her, you might want to want until her dragon isn’t around. Drogon has no appreciation for the subtleties of representative governance. 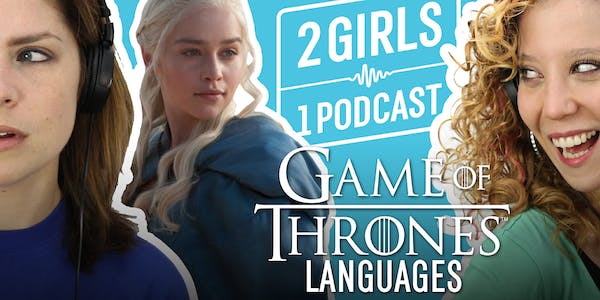