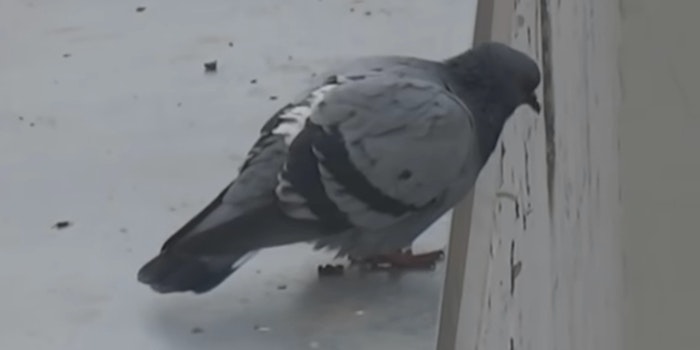 That One Sound: The ‘weee’ audio that’s all over TikTok

A viral pigeon video led to an inescapable TikTok sound.