The internet decides if and when this plant gets watered

Its fate is in your hands.

According to HousePlantsExpert.com (or possibly HousePlantSexpert.com), the zebra plant is a beautiful addition to your home, well-suited for indoor growth. The site also notes that it’s quite temperamental and can lose its leaves if not given the proper care. 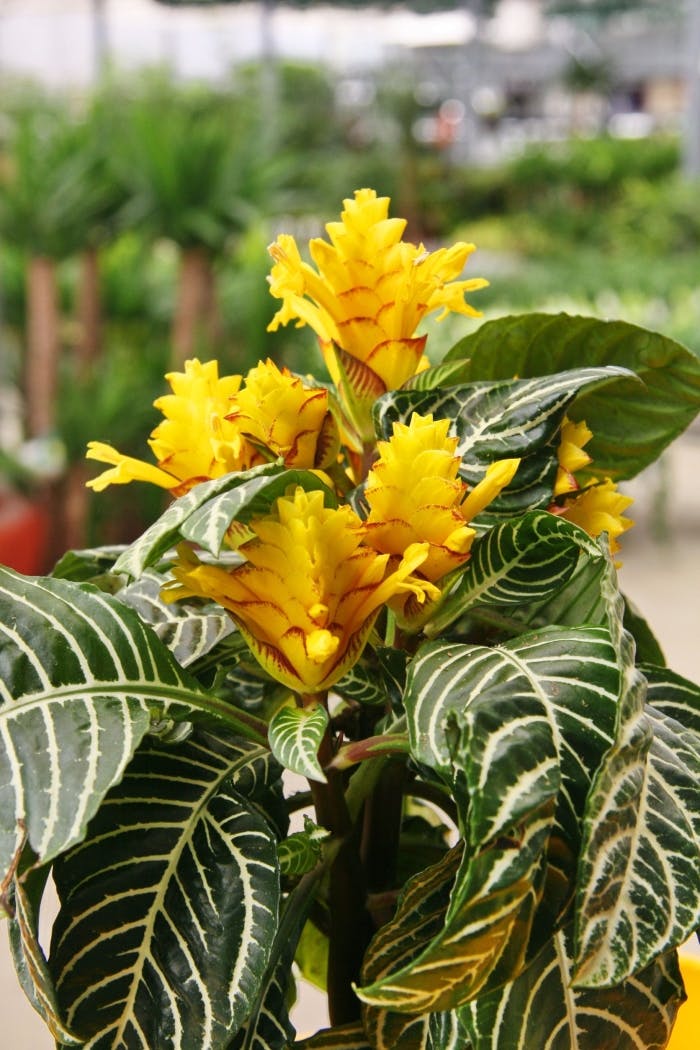 Well, a man named Tyler Wood decided he couldn’t handle the responsibility—so instead he’s handed control over his own zebra plant to the internet. He began by coding a bot that interacts with a subreddit made just for this experiment. Every day, the bot creates a post asking whether or not the plant should be watered. Voting takes place from 8am to 6pm. At 6pm, the votes are automatically calculated. If a majority of redditors vote “yes,” a pump is switched on automatically and the plant is watered. 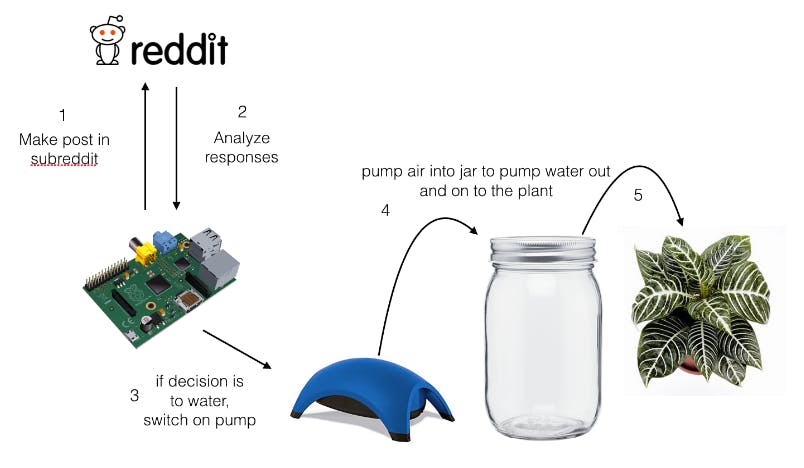 Screengrab via Please Take Care of My Plant

Wood even has a live cam running 24/7 so you can see how the plant is doing. So far, the internet has yet to kill it. 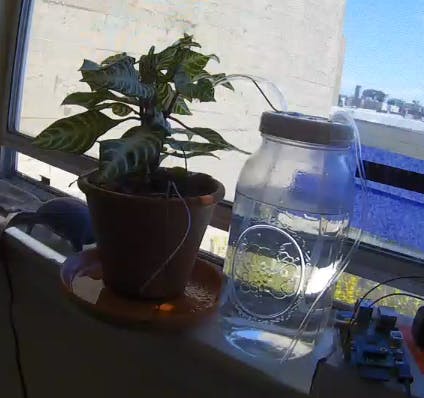 Wood also takes “Feature Requests,” in which people can ask questions and make suggestions. In the first few days of the project, people asked:

Since the project began on June 10, the number of voters has increased from just two for the first vote (2 Yes – 0 No) to 260 just three days later (138 Yes – 122 No), and the plant has been watered each of the first four days. But will it be watered again today? That, my friend, is up to you.