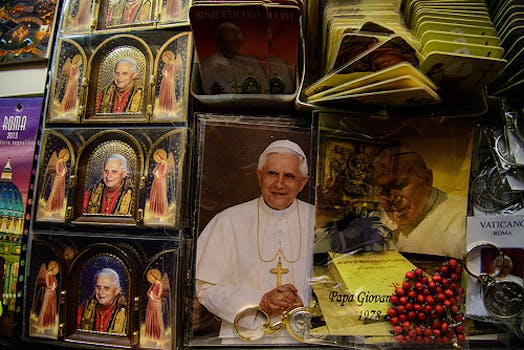 Why did the Vatican block access to a sex abuse registry?

It's either a jackass move or just a glitch.

The Vatican has elected to block access to BishopAccountability.org, a site devoted to “documenting the abuse crisis in the Roman Catholic Church.” It’s either a jackass move or just a glitch.

Internet users in Vatican City, the heart of the Catholic Church and an independent state, will no longer be able to access the site, at least not on Vatican servers. (Presumably some may have access to servers that operate in the city of Rome, which surrounds the Vatican.)

Given that most users of the Vatican servers are members of the Catholic clergy and the Vatican government, along with journalists, and given that the papal conclave to elect the next pope is set to convene next Tuesday, a cynical observer might conclude that the Vatican does not want the records of the possible papal candidates (or their supporters) scrutinized too closely.

However, Vatican spokesman Basilian Fr. Thomas Rosica told the National Catholic Reporter’s Joshua McElwee, “the site may be blocked because of an automatic filter system that checks words that appear on websites for explicit nature or inappropriateness. Some court documents that appear on the site might contain such language” He quoted Fr. Rosica as saying, “It would make sense they would block the words, not knowing it’s a clergy abuse website.”

This apparent act against online speech puts the Vatican in the company of some pretty awful state actors. As Foreign Policy put it, by blocking this site, the Vatican “has torn a page out of the Chinese playbook for stifling dissent.”

As McElwee observed, “Users on Vatican servers who try to access one of the four Web addresses for Bishopaccountability.org” receive a message saying, “This page has been blocked by the Vatican protection system” and categorizes the site under “Hate/Racism.”