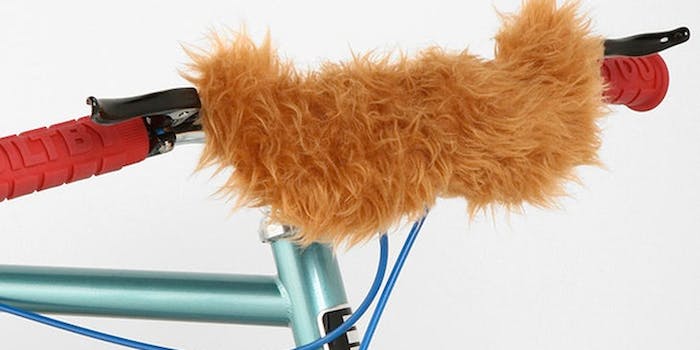 The 16 stupidest things Urban Outfitters has ever sold

Oh no they didn't.

BY SOPHY ZISS AND TARA MASTROENI

Every major retailer has a clothing fail every once in a while. But for Urban Outfitters, it seems as if stupid, silly, overpriced and otherwise unnecessary products are introduced with every new season. Oh, and they just did it again with these holocaust-themed tapestries. Really Urban Outfitters? Really? These are the crowning achievements, the reasons we try to shop at local boutiques: the 16 stupidest things Urban Outfitters has ever sold. 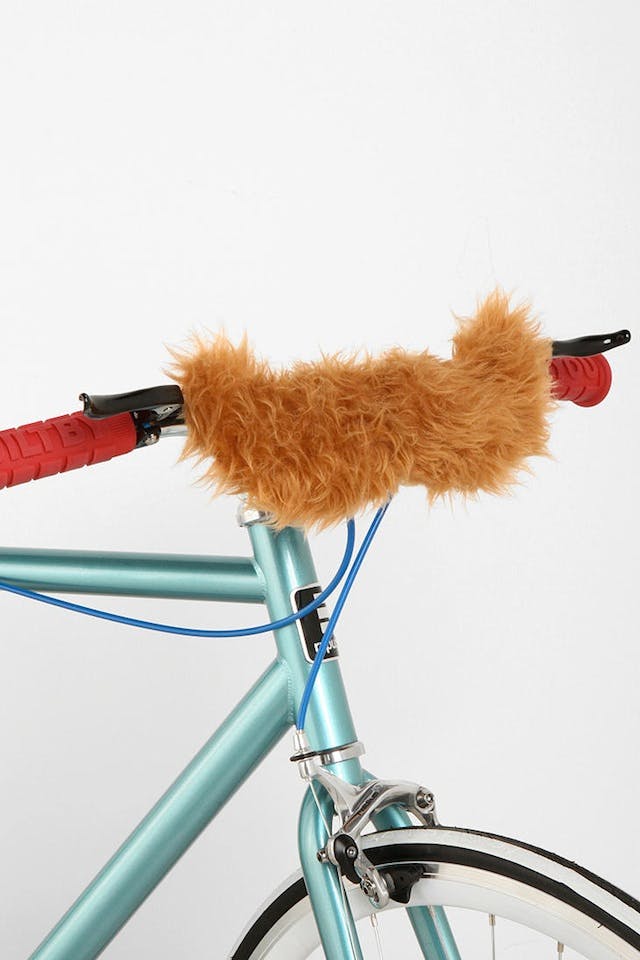 Because nothing says over-the-top hipster like cruising to the farmers market with one of these bad boys on your handle bars. 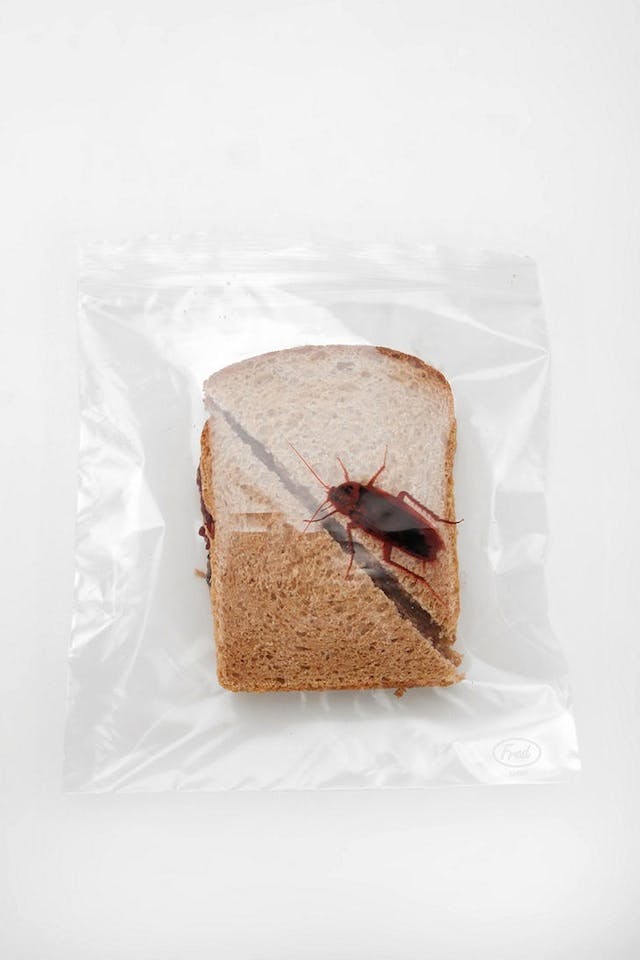 Everyone wants to see cockroaches just before they eat, right? 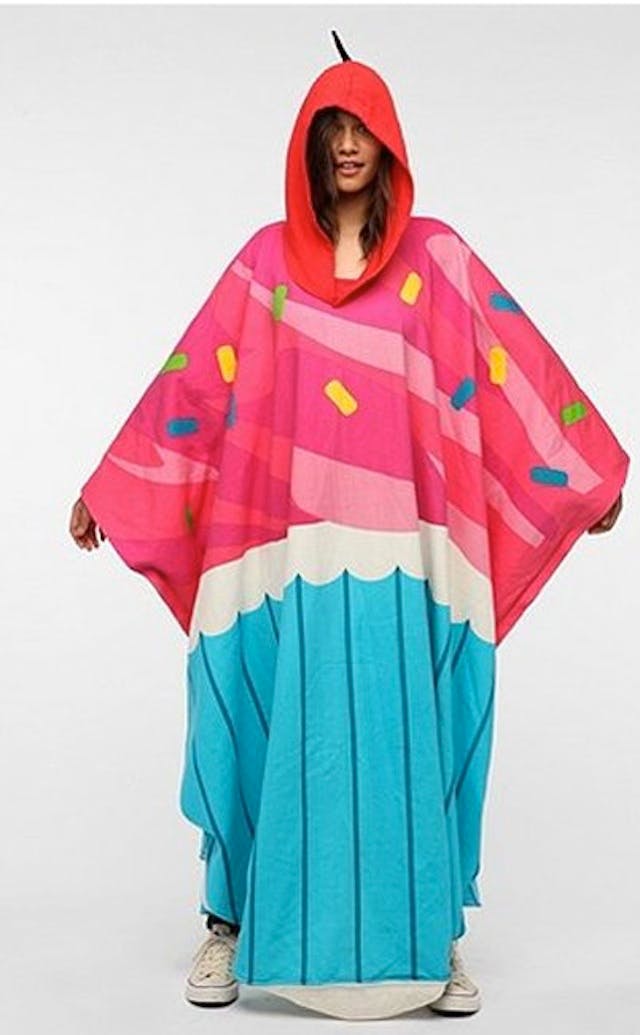 This eye-catching snuggie only cost customers $89. 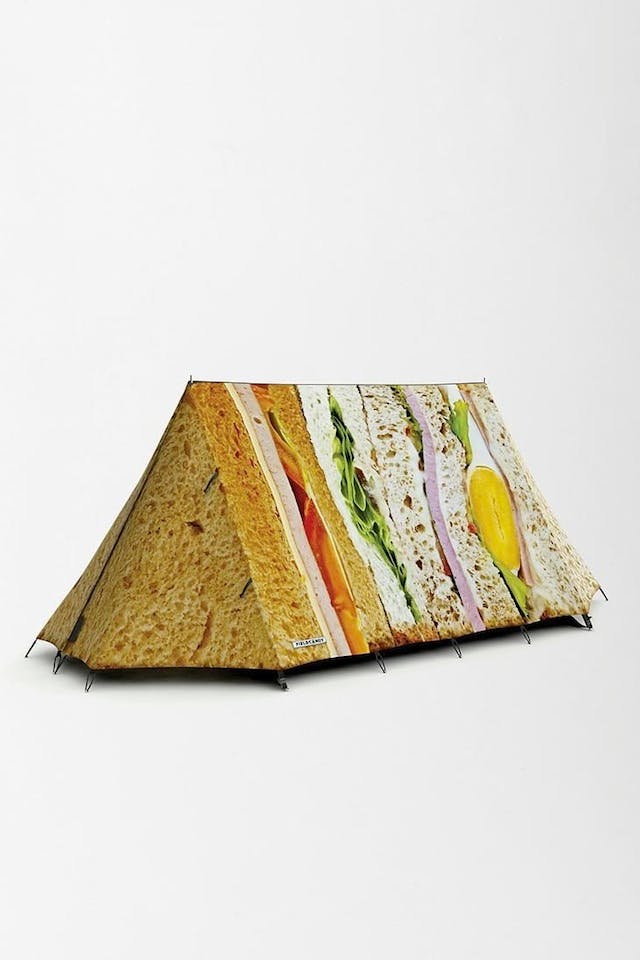 Shame on you, Urban Outfitters. What would Ron Swanson say?

5) A shirt that comes in ‘Obama black’ 6) The inflatable unicorn horn for cats and dogs

Sure, because they’ll LOVE that.

Dear @UrbanOutfitters,
Depression and a girl with 2% body fat wearing an Eat Less shirt is not a fashion statement. pic.twitter.com/yEKurbhBwp

Fortunately, neither are currently available for purchase.

8) A gramophone speaker accessible via Bluetooth

For a cool $400. Technology evolved for a reason, you guys.

Don’t even get us started on the “Navajo” line. This was the point of iPhone, right? From sister company Free People. Overpriced piece of cultural appropriation, designed to appease an animal that likes nothing more than climbing in empty cardboard boxes. Doesn’t this just say it all? 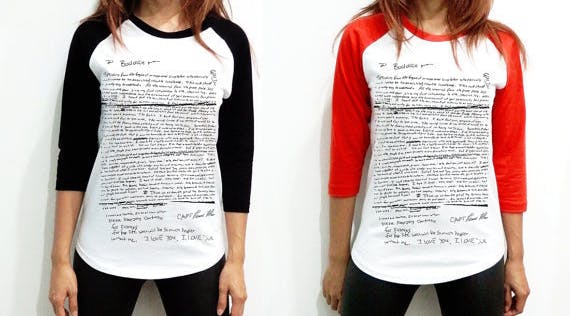 This ultra-classy move was so reviled that change.org launched a—thankfully successful—petition to have it removed from store shelves.

Urban outfitters has really pissed me off with this one.So disrespectful to the lives lost in the kent state shooting pic.twitter.com/57NRqT48uQ

Here’s a clue, guys: National tragedies are not fashion fodder.

Charge $100 for a tshirt! A yellow tshirt and abstract Star of David. No one remembers a time when Jews were… https://t.co/RNvMuDPeXO

Since if something doesn’t go over well the first time, you should definitely try it again.