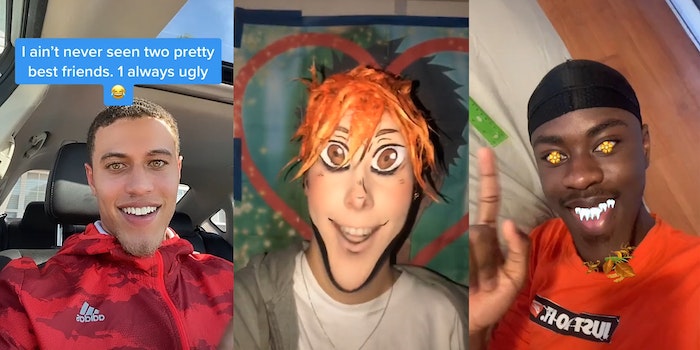 TikTok is turning this inescapable audio into art.