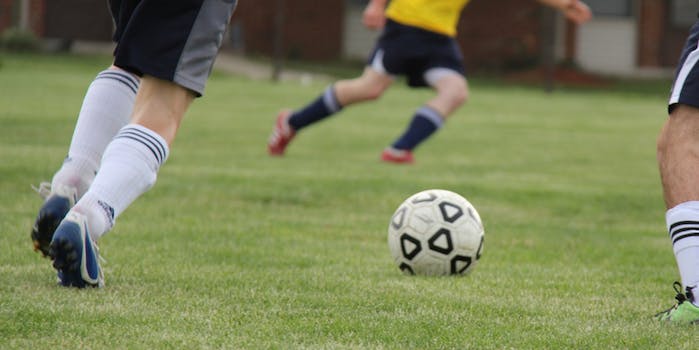 The FIFA 2014 World Cup kicked off today, and a good portion of the planet is pretty excited. Everyone else is annoyed at all the excitement. Either way, folks are mashing their keyboards—or mocking the frenzied typos thereby produced—and it’s glorious.

NO ONE CARES ABOUT THE WURLD CUP

Everybody turn football fan bcuz a werl cup time! Nuff a unuh only ago watch the first set of matches nd then thats it. Smh

@vincenzo_grella who’s even in the wirld cup

This Worl Cup will ruin may relationships, let’s not forget its winter, ladies needs attention too.

cant wait for the World Crap

We’ve gone World Carp crazy! Who are you supporting, Salt or Vinegar? http://t.co/roANmw8hcV

Where that last permutation is concerned, there’s really only one thing we can say: 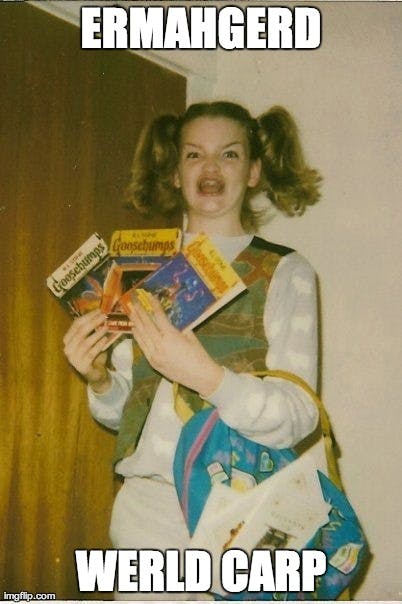