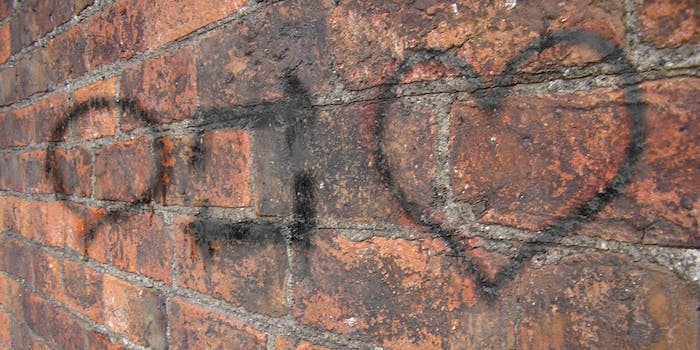 The backlash isn't enough to kill a billion-dollar deal.

More than 167,000 people have signed a digital petition calling for Tumblr to back out of its $1.1 billion deal with Yahoo.

The bare-bones petition, which doesn’t have an official sponsor or explanation, is just the latest form of retaliation Tumblr users have taken against the search giant.

Tumblr users have complained that Yahoo is too “mainstream” and too old to understand its teenage user base. Many people also pointed to Yahoo’s botched attempts at running Flickr and Delicious as a reason for concern.

While the petition will have no effect on the billion dollar deal, Tumblr users are prepared to flee the site if Yahoo messes with its design or content.

Tumblr watchdog Andrea “bluechoochoo” Lopez sees it as a “good sign” that users are passionate and engaged. She also believes that, in spite of users’ worries and Yahoo’s track record, the Yahoo deal will produce positive results for the six-year-old blogging platform.

“As somebody who loves Tumblr, I feel like we dodged a bullet, and that Yahoo will be a much more hospitable home than some of the other options available,” Lopez told the Daily Dot.

“Yahoo has some strengths that may help Tumblr. Tumblr search has never worked. Tumblr has never offered ‘pro accounts’ with analytics. Users have longed for those things, and Yahoo knows a little something about that stuff.”

So far Tumblr co-founder and CEO David Karp and Yahoo CEO Marissa Mayer have both promised that Tumblr will operate independently, and that Yahoo has no intention of “screwing up” Tumblr’s community. Both addressed users’ concerns in Tumblr blog posts today.

“We’re not turning purple,” Karp wrote. “Our headquarters isn’t moving. Our team isn’t changing. Our roadmap isn’t changing. And our mission – to empower creators to make their best work and get it in front of the audience they deserve – certainly isn’t changing.”