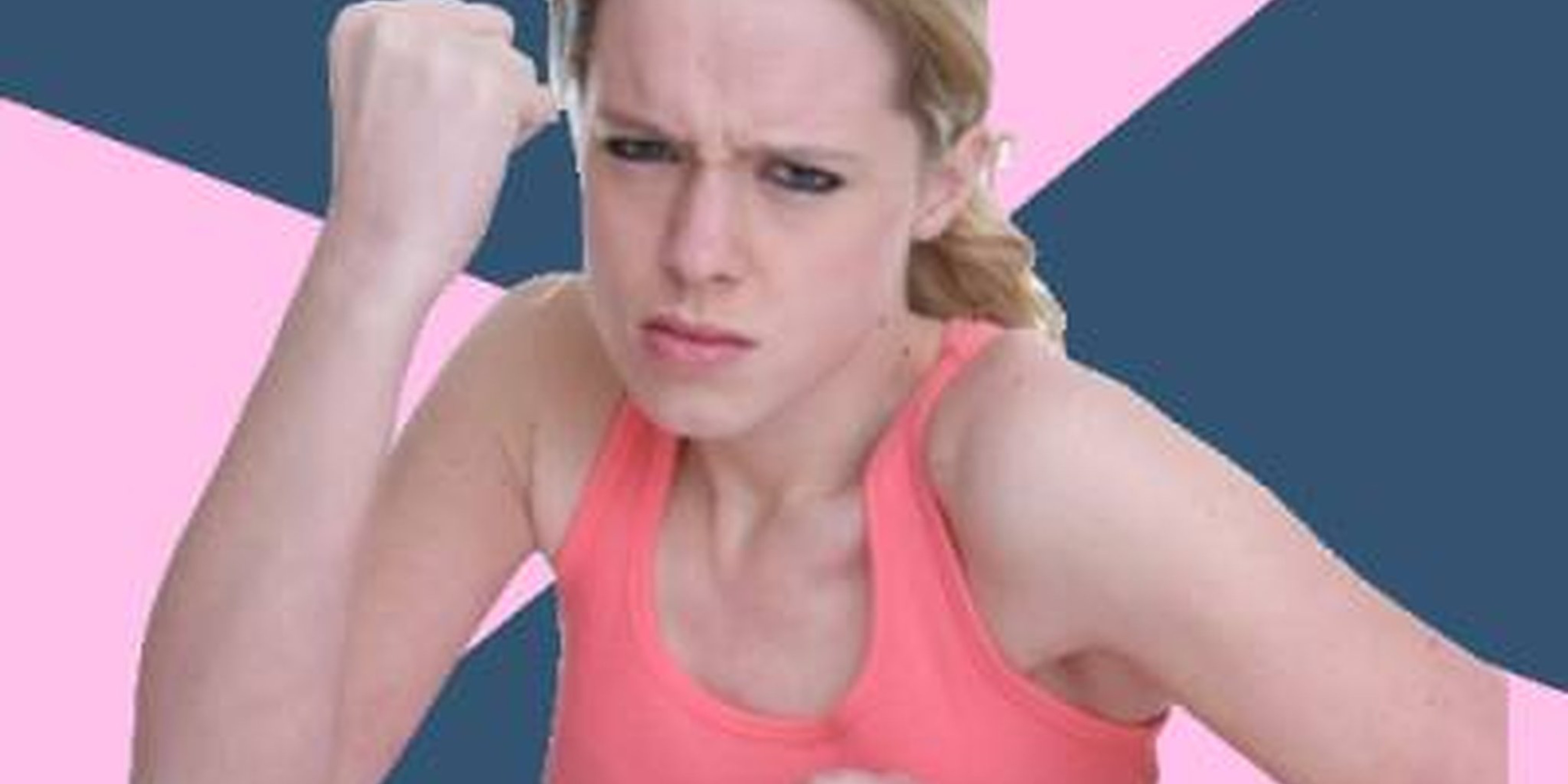 If there’s a common Tumblr tag but no one identifies with it—does it still exist?

Social Justice is a movement on Tumblr without any self-identifying movers—a cause that no activist wants to be associated with.

The “social justice” tag is used for Tumblr discussions of racist, sexist, homophobic, and ableist issues thousands of times every day. But finding a community member from the subculture to discuss it is tougher than you’d expect.

“It’s a pathetic title,” said Mehreen Kasana, a 23-year-old Pakistani activist who champions minority rights on her Tumblr blog. Kasana, like the other sources in this article, was recommended by Tumblr users to the Daily Dot as an example of a prominent Social Justice blogger. She scoffed at the association.

“I do my part of social activism,” she said. “I work against drones as an activist and writer. I work with sexually abused children. I’m on a media regulating panel. Social work, right? But I don’t need a title that’s been abused by many.”

According to Know Your Meme, social justice blogs are “commonly criticized for being rude, obnoxious, and being misinformed and using skewed data in their claims.” Jezebel said the group is nothing more than a “mob.” The Daily Dot was unable to receive a comment from Tumblr staff about the phenomenon.

“Social Justice Tumblr” was only recently coined and thrust into the Tumblr limelight, judging from Google Trends data. It became a search term this June, right after online sex educator Laci Green (who, ironically, some consider a Social Justice blogger) blamed the community for death threats.

“i have been getting a slew of people (who i can only guess are from ‘social justice’ tumblr) telling me to kill myself, making violent threats, sending me my home address they somehow found,” she wrote.

Her claim was hardly questioned. Since Green, a 21-year-old vlogger who makes educational videos about safe sex and gender identity, has been a target of discussion on the social justice tag on Tumblr before, her fans assumed it was not a far stretch for community members to send her death threats. In fact, they began to send their own death threats to Green’s most visible critics.

One of Green’s chief critics is Amber, the author of a post called “Why Laci Green can go fuck herself.” Amber blogs about body positivity and equal rights for people of every size, but said she is not a social justice blogger. Amber said she especially took offense to a statement Green made about weight, in which Green said she slimmed down by learning to love herself.

“I myself, in the post you found my Tumblr from, had and continue to have valid criticisms of Laci,” Amber, who declined to give her last name, told the Daily Dot. “That doesn’t mean I want her dead. That doesn’t mean anyone who disagrees with her wants her dead.”

Another critic is Eli. The genderqueer Muslim Algerian asked that we do not link to his personal blog for concern of threats. He is the author of the most viral post about problematic statements from Green, who he called transphobic and Islamophobic.

“She most certainly has a history of insensitivity,” he said.

But although Eli fights for minority rights and was recommended to the Daily Dot as a figurehead of the Social Justice community, he does not consider himself a social justice blogger.

“People say ‘social justice’ with that same sneer they reserve for ‘politically correct,’ as if that’s a bad thing,” Eli told us. “And it’s really not. There is nothing wrong with social justice or with being politically correct. However, we don’t define ourselves as such because we’re simply talking about real life issues that affect us personally, and we certainly do not claim to be educators.”

Blogger Janine, who once received hate mail after sending Green a question about transphobia, concurred.

“Many people use [the term ‘social justice’] for othering, similar to how ‘liberal’ has a nearly negative connotation in modern politics,” she told us. “It is a blanket term for bloggers that others believe ‘take equality too far.’”

Green has since apologized for most of the transgressions her critics have highlighted. In response to Janine’s question about transphobia, for example, Green said:

“You are totally right and I sincerely apologize for my mistake. Before I educated myself about trans issues I had not the slightest inkling of how the word is used to dehumanize nor its place in the cycle of violence against transfolk.”

The four bloggers we spoke to, however, continue to have issues with her actions and her apology.

“What upsets many of us who have criticisms of her is that she’s a popular blogger with a large following, and many, many people listen to/respect what she says,” Eli said. “So when she’s flippant, and answers valid criticisms with saucy GIFs and phrases like ‘Whoa, tiger’, it seriously reduces the validity of her apologies. It’s not enough to apologize, you have to mean it.”

As to where the death threats are coming from, Amber said, it’s hard to say.

“Though Laci, in her post, accused ‘social justice’ tumblrs for the messages, no one can truly know who sent them,” she said. “There have been theories that whoever sent those messages did it just to make true social justice bloggers look bad, and from the resulting drama, I would say that it worked.”

But what exactly is a “true” social justice blogger? It’s hard to say, especially considering Tumblr uses fling the tag around like an accusation. As Daisy, the body positivity blogger behind GTFOThinspo pointed out in a recent post:

“ I noticed that the people who were against [Laci Green] called her a ‘social justice blogger,’ and she herself called those people ‘social justice Tumblr’… [S]top calling shit ‘social justice’ because it’s obvious that nobody knows what that means.”

After a full month’s absence, Laci Green returned to the Internet earlier this week. While placed under the scrutinizing spotlight of her detractors once more, her reemergence proved one thing with certainty: The Tumblr tag “social justice” isn’t going to stop her.