This Tumblr devoted to piles of dirt is strangely beautiful

It delivers on every promise.

There’s something oddly relaxing about browsing the Tumblr Fuck Yeah Piles Of Dirt. This aptly titled blog features earth atop earth, sometimes in aesthetically pleasing arrangements like this: 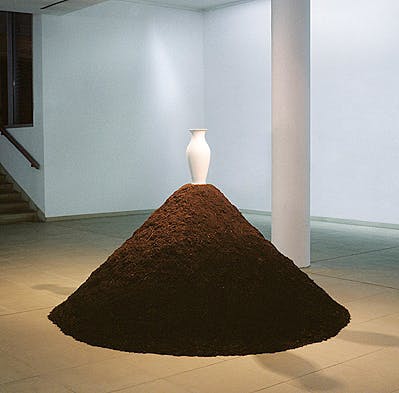 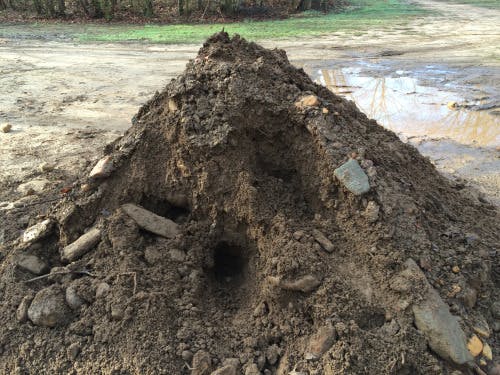 The blog simply delivers pictures of mounded dirt—sometimes next to or on top of other dirt, sometimes not—in all its various forms: 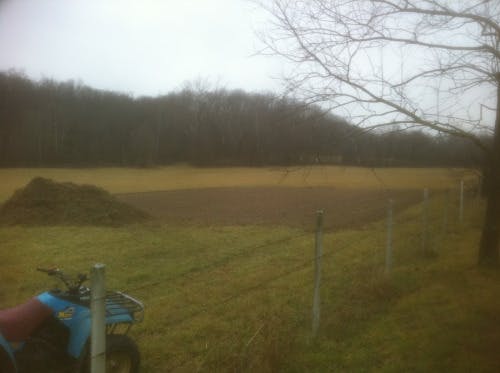 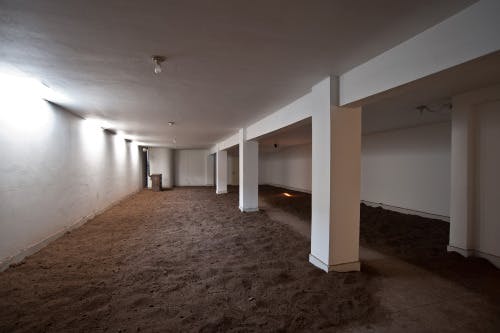 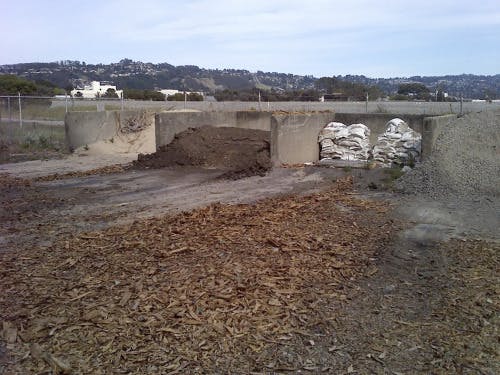 If you’re finding this appealing, rest easy: we’ve barely scratched the surface of the dirt-riches to be found at Fuck Yeah Piles Of Dirt. Go there and marvel at the majesty of soil. Or dirt, whatever.