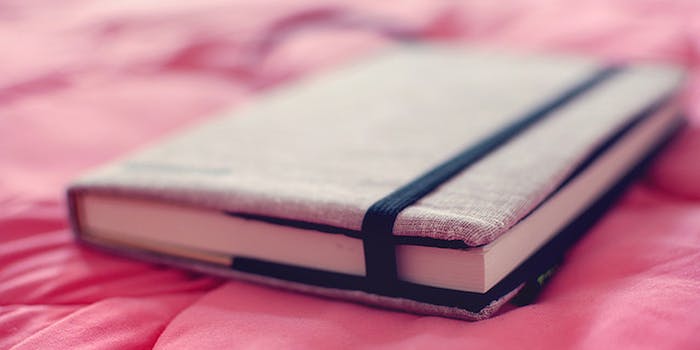 A time capsule worth cringing over.

That the Internet is written in ink, not pencil, hasn’t dissuaded many from revealing embarrassing facts about themselves online, but few can boast the transparency of comedian Dawn Luebbe. She recently began uploading her childhood diary to Tumblr, page by painful page. 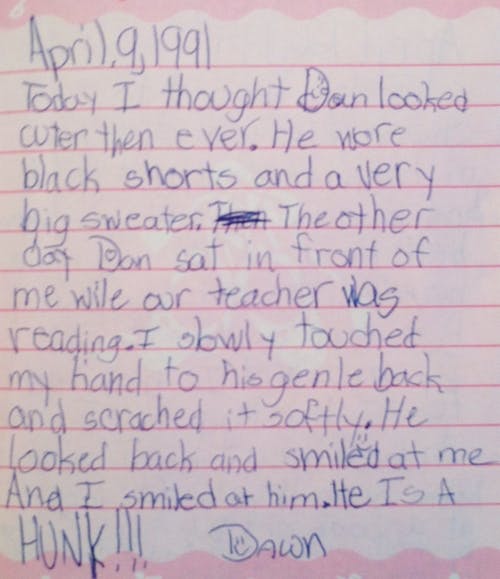 My 1992 Diary follows Luebbe’s years as a young’un in Nebraska; she rediscovered the private volumes on a trip home and, after prying off the locks, immediately saw their Internet potential.

“In reading them, I was completely brought back to the obsessions of a preteen—weird crushes, periods, 90210, shaving my legs, and, most importantly, my bangs,” she told the Daily Dot. 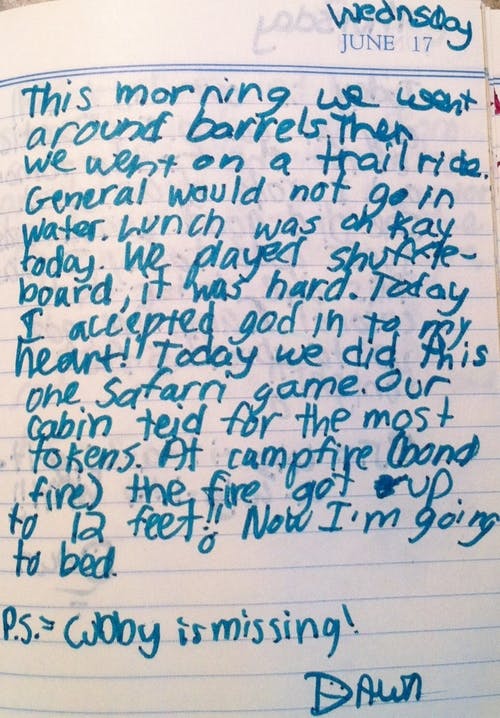 “I thought many girls (and guys) who grew up in the 80s and 90s could relate to my vapid obsessions and poor spelling so I decided to post for all to read and think back to that wonderful and terrible time,” she said.

Indeed, these texts are nothing short of historical artifacts. From accepting Jesus into her heart at evangelical Christian horse camp to pining over Dan, a grade-school “hunk,” there’s no shortage of hilarity and heartbreak. And the drama over the bangs? Utterly gripping. 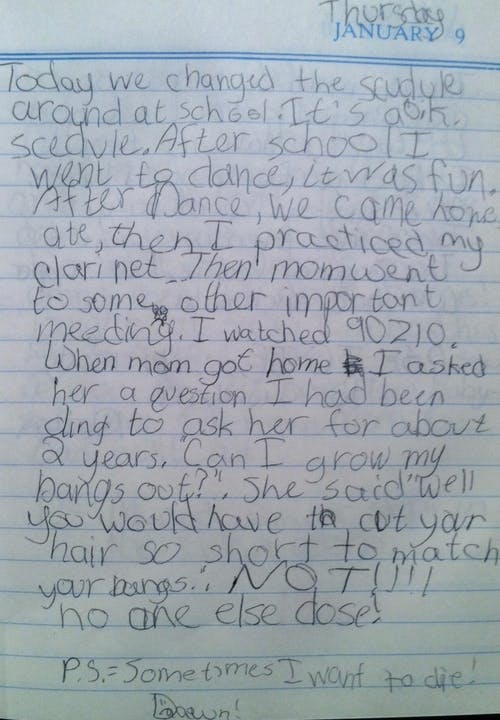 Complete with commentary on her youthful WWF fandom and “annoyance with my brother Tom (who better not be reading this!)” this blog is an authentic, late 20th century nostalgia trip that BuzzFeed could never hope to replicate, even with a hundred Captain Planet GIFs. We hope that in another 20 years, we get to read about Luebbe’s life in 2014.