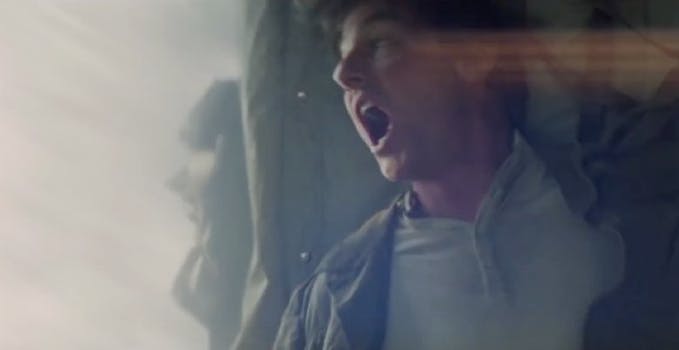 Thanks to a mistaken upload from Imax, the internet was blessed this week with a trailer for the new Mummy reboot with no audio added, just dialogue. It goes to show how critical sound editing is to the movies, and it also gave us an utterly incredible Tom Cruise scream. Which is now a ringtone.

William Wilkinson, photographer and video editor, now hears Cruise wailing and pretending to fall off a building every time his phone rings. He’s living his best life, no doubt, and he’s generous enough to share it with you. Get your Screaming Tom Cruise ringtone while you can.

Without the sound effects, The Mummy is absolutely a comedy. It might be better than the finished product. For that matter, The Mummy might make a better ringtone than it does a film.