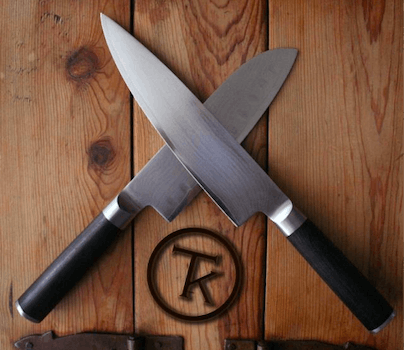 You don’t often see the words “badass” and “vegan cooking” together in the same sentence (or even on the same website), but Dr. Thug is determined to change that. The pseudonymous doctor is the foul-mouthed nutrition buff behind the Thug Kitchen (Motto: “Eat Like You Give A F*ck”), the Internet’s newest (and possibly only) gangster vegan food blog.

Thug Kitchen’s website, Facebook page and Twitter feed all contain roughly equal parts nutrition facts, healthy recipes, gorgeous food photography and NSFW language. But beneath his thug demeanor, the doctor’s a nice (though still badass) guy who took a few minutes to have an email chat with the Daily Dot.

Daily Dot: Hi, Dr. Thug! Thanks for taking the time to chat with us.

Thank you for the love and support. We are flattered as f*ck that you would like to do an interview.

DD: Our pleasure. How did you first become interested in the subjects of cooking and nutrition, anyway?

I like to know how sh*t works, ya know? It is no different than learning to work on a car. I mean, if you’re going to drive everyday, you should probably learn how that son of a bitch runs. Food is like that. We eat at least three god damn times a day; people should know to make the food they eat and how it works in their f*cking bodies. 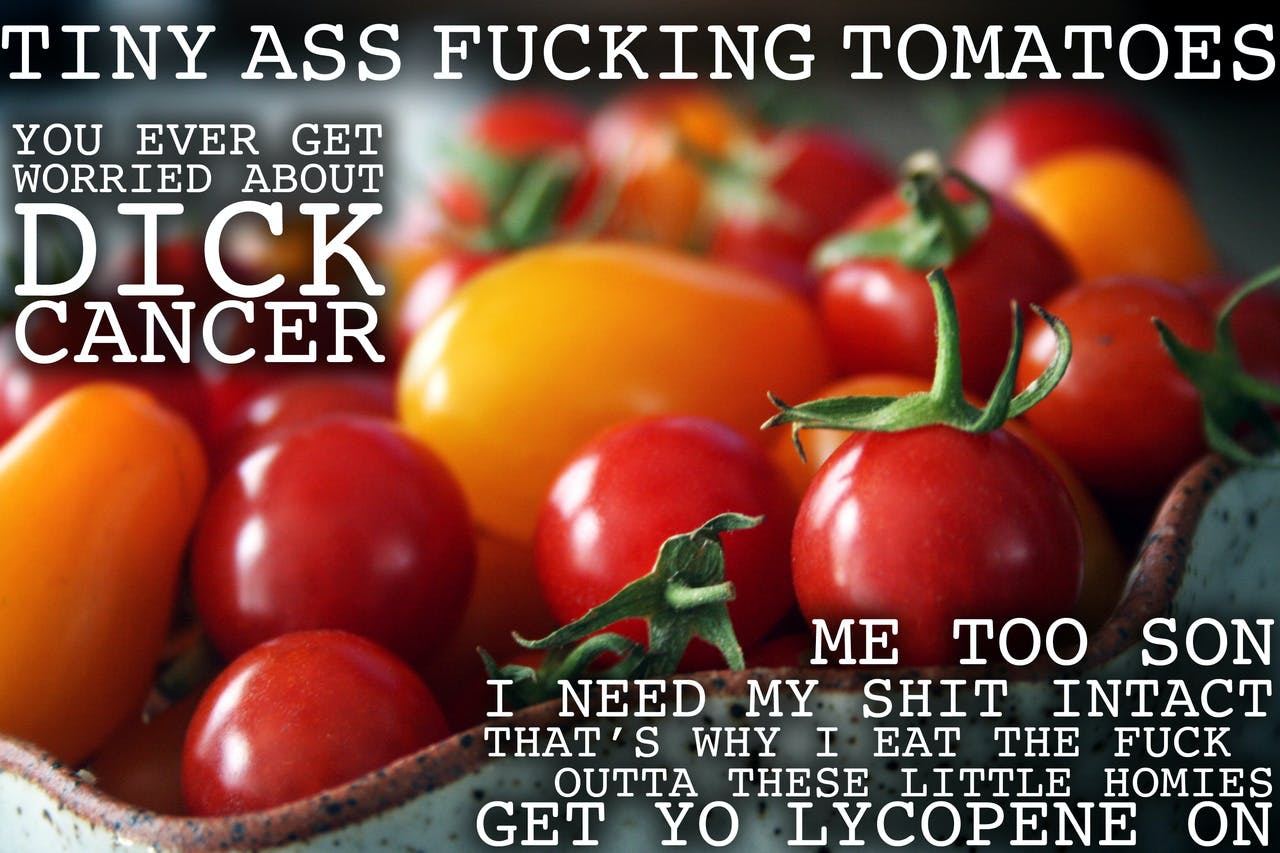 DD: So what inspired you to start your blog?

Just got tired of all the other sh*t out there. I couldn’t relate to most cooking blogs. They make eating healthy seem like an expensive hobby or stupid-ass fad. I just wanted some real talk about some real f*cking food.

DD: There’s this idea that cooking and nutrition are effete subjects, interesting mainly to helicopter mommies, foodie hipsters and people like that. Aren’t you worried your interest in healthy eating might damage your street cred?

I don’t believe that taking care of yourself by eating better damages street cred. Sh*t, if anything I probably got more cred; I’m fit as f*ck.

DD: What would you say to anyone who says eating or cooking healthy is too hard, or takes too much time?

Don’t believe the hype. Yeah, learning new sh*t takes a f*cking minute. Expect some mistakes. You gotta burn a dish or two, it doesn’t just come together every time. Sh*t, I still f*ck dishes up, but those are the ones my readers don’t hear about. If you make something terrible, you f*cking remember why it came out terrible. Trust. And yeah, cooking does take time but don’t blow that sh*t out of proportion. I don’t spend more than 30-40 minutes cooking a meal and cleaning up. And leftovers mean you don’t have to do that every god damn day. Don’t try to figure out what you are going to make when you are already starving. Just plan your sh*t out.

DD: Are there any foods you absolutely hate, won’t let in your house?

There are so many different ways to make a meal, if I don’t like something I find another way to cook it to change that sh*t up. I use to hate beets, but then one day I marinated them and threw them on the grill. F*cking love beets now. Eating them makes me feel like a grown-up. I will say as far as not letting something in my house, if anyone comes over here with fast food, they can sit outside on the curb and eat that sh*t. They also can’t use my bathroom.

DD: Is there any message or advice you’d like to give our readers?

Part of what I like about Thug Kitchen is how, hopefully, it will get readers thinking about what kind of additional behaviors they attribute to people who try to eat healthy. Everyone deserves to feel a part of our country’s push toward a healthier diet. The food we eat fuels our lives; we should all give a f*ck. Thug Kitchen would like to thank everyone for the all the love and support. The emails we get are f*cking hilarious.