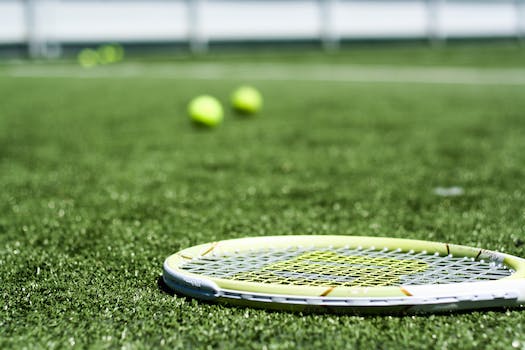 Is Wimbledon always held in London? Georgia Ford the found out the answer to her question the hard way.

Sometimes a simple question can lead to a lot more trouble than it’s worth.

Georgia Ford, a 21-year-old from South Shields, Tyneside, was pushed to quit Twitter when she found out the hard way after tweeting a question many people thought silly, the Daily Mail reported.

“Is wimbledon always held in London?” she tweeted.

For the unaware, Wimbledon is held every year in Wimbledon, which is a district of South West London (and part of Greater London).

So, put simply, yes, Wimbledon is held every year in London.

However, Ford’s tweet spread faster than video of Andy Murray crying and was retweeted over 6,400 times, according to Topsy.

“[email protected]_Ford teaches us that if you tweet something so brilliant (in this case brilliantly stupid) one tweet can take over the World,” Lenny Boyle wrote.

Some people came to Ford’s defense, such as financial journalist Paul Lewis.

“‘@Georgia_Ford: Is wimbledon always held in London?’ No. Before 1965 Wimbledon was in Surrey. So not a daft question,” he wrote.

Ford couldn’t handle the harassment and soon deleted her account. Many, including Piers Morgan, have tried to get her to return, but so far Ford has stayed away from Twitter. The attention has even brought a change of heart for one Twitter user.

“I’ve unRT’d Georgia Ford’s tweet. I saw the abuse she was getting in her mentions and felt bad,” Trish D tweeted. “It was a funny tweet though. Bless her.”