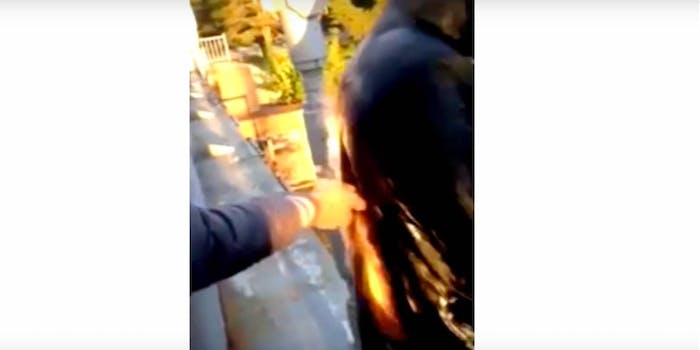 Teens set themselves on fire and jump from bridge for ‘likes’

This is difficult to watch.

Never underestimate the desperate lengths some will go to for viral fame.

In a pair of unnerving videos that are quickly gaining international attention, a duo of Russian teenagers can be seen setting themselves on fire and then jumping from a bridge in the southwestern city of Penza.

The first video opens with a flammable liquid being poured on the back of one of the DIY daredevils—he appears to be wearing some sort of flame-repellent material—before he’s set ablaze and makes the leap. 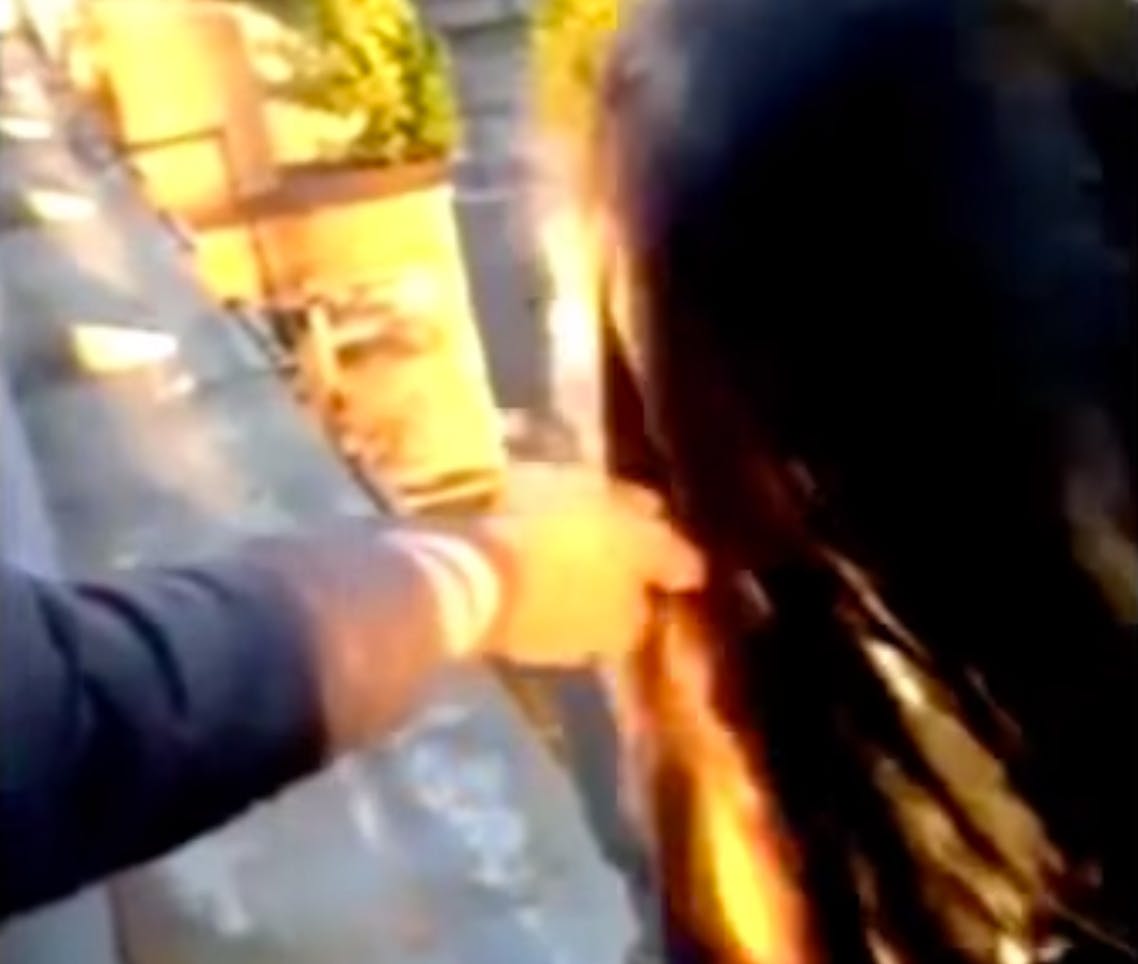 In the second video, filmed from the ground, you can see the event unfold. The kid looks like a human comet, the flames stretching upward as he quickly plummets into the river. From this angle, you can actually see a second individual making the plunge beside him, as well as a group of people gathered on the bridge. 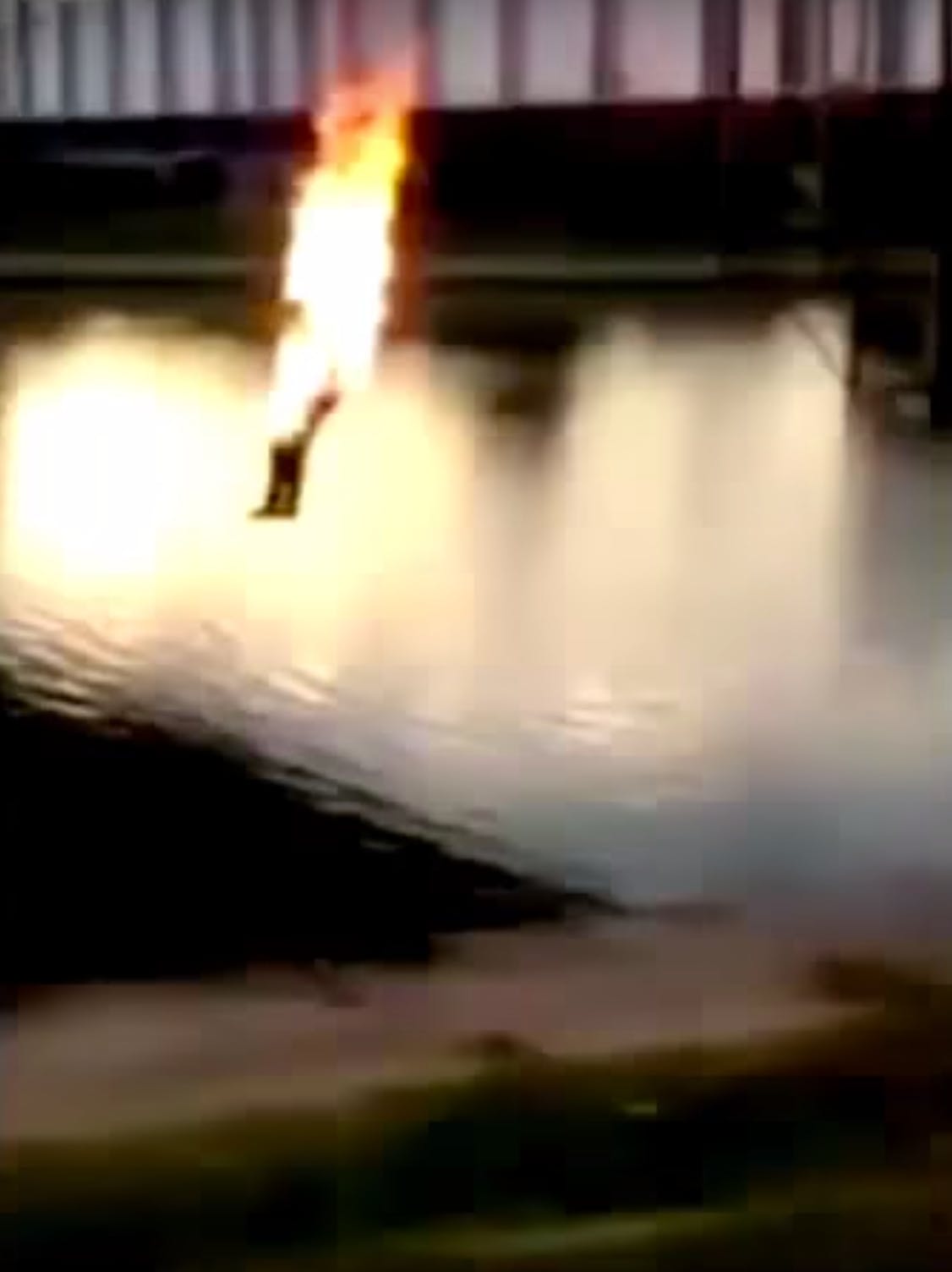 The group reportedly “did it for the likes on social media” and “took the idea from a blogger.”

This is certainly not the first video of this sort. Alexander Chernikov, a self-proclaimed stuntman in Russia, gained notoriety in early 2015 with a viral video that showed him jumping off buildings after setting himself on fire.

Then, of course, there was great #FireChallenge of 2014, dubbed by the Daily Dot at the time as the “dumbest teen trend yet,” in which kids filmed themselves attempting to light various parts of their bodies on fire. A 15-year-old in Lexington, Kentucky, was treated for second-degree burns on his torso as a result.

Thankfully, it appears that everything in this new viral video went according to plan—assuming the plan was to be lit on fire and then jump into a river. At the end of the second clip, both individuals can be seen swimming to shore, apparently unharmed.

According to Daily Mail, local authorities are looking into the matter and have arrested one of the individuals involved.