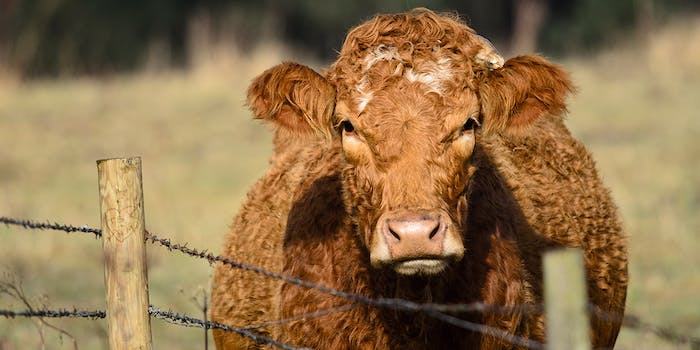 On Tuesday, the world of Twitter erupted in a series of celebrity fights. Everyone yelled at everyone, from Nicki Minaj and Taylor Swift duking it out over racist MTV Video Music Awards snubs (yes, apparently the VMAs are still very much a thing) to Meek Mill putting Drake on blast for using a ghostwriter.

Beef kept in under 140 characters isn’t a new phenomenon. Celebs have long aired their grievances there, like when Lorde got into a fight with Diplo over the DJ’s body-shaming remarks about bestie T-Swizzle. And with Hollywood’s biggest egos online, there’s definitely going to be more than just a couple public quarrels.

So we’ve gathered the biggest, juiciest beefs to have sizzled on Twitter. Hope you brought a fork and knife, because this beef is prime.

Grab your spurs and saddle up—this beef is being jerky in more ways than one.

@PamelaRachel Hi Pamela. We don't have any retailers in Erie, but you can try Tuscany Meats & Deli, Fredonia, NY

Oh. My. Gosh. Boar’s Head went OFF on poor Pamela. “You can try Tuscany Meats & Deli” is pretty much the “You can try Sears” line from Mean Girls. (But in deli terms, obviously.)

Reinvent how you peel an orange. Remove the ends, cut once, and pull. #brilliant pic.twitter.com/cLPBOsJgou

Remove the ends, cut once, and pull—that’s how the Laughing Cow also gets rid of its enemies.

Although @Beef has the biggest name recognition, its Twitter meat isn’t all that tasty. Hardly any saltiness or sass. But I do have beef with the size of that Sirloin Filet portion—it’s just inconsiderate.

And of course, we’d be beefless without the United States Department of Agriculture. Verified and engaging, this is the beef you need to be following on Twitter.

Photo via Jon Bunting/Flickr (CC BY 2.0) | Remix by Jason Reed