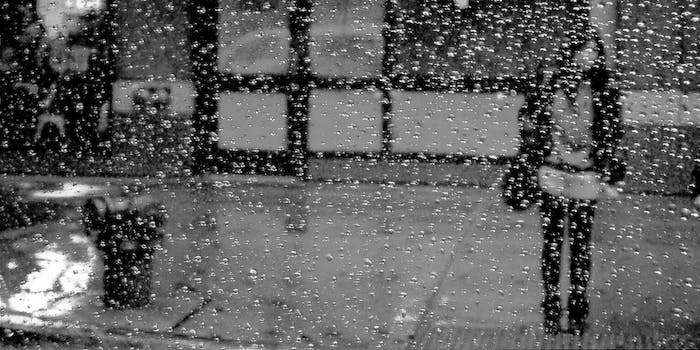 Tangled Web: Secret Twitter accounts, and not getting invited to the party

Also known as getting left out of the cool kids' club, on Twitter.

Several of my friends have both public and private Twitter accounts, usually because their public accounts are followed by people who know them in a work context. Recently, a friend tweeted from his private account about a birthday party, and I asked a mutual friend if she was going, only to find that she doesn’t have permission to see that account and had been assuming it was a deliberate exclusion. I don’t think it is—I think the birthday boy would have wanted her there and may honestly not know that she couldn’t see his invite. Did I put my foot in it? And how do I avoid doing that in the future? 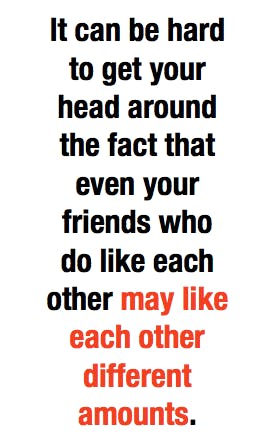 There are a few possible scenarios going on here. One, your birthday friend is deliberately excluding your other friend from his private Twitter, and issued the invitation there in part so that she and similarly excluded people didn’t know about it. Two, Birthday kept Excluded out of his private tweets on purpose, but then forgot or didn’t really think about this when tweeting an invite, and in fact she would be perfectly welcome at his party if not in his private communications. Three, Excluded was only excluded from private Twitter because of an oversight, and Birthday actually thought she’d been watching the whole time.

Based on what you know of the two of them and their interactions, you might be able to intuit which scenario is the right one. It probably doesn’t matter too much, though. I’m relatively certain Miss Manners would never sign off on mentioning a party to anyone but the host and people you are absolutely certain were invited, no assumptions involved. So yeah, in the future it’s probably best not to talk to your friends about gatherings with Twitter-based invites, unless you’ve cross-checked your follower lists.

Notice that I said “best,” not “most realistic.” Friends talk, and friends make reasonable assumptions like “if these two enjoy hanging out at gatherings, they may also enjoy hanging out at gatherings that are somebody’s birthday.” So, people with private Twitter accounts and the like, please don’t use them for stuff that’s really top-secret. Send an email, or tweet with a note that says, “I’m keeping this small, so don’t spread it around.” (Bonus: If you send an email, you can control exactly who gets the invitation, instead of being tied to a pre-established list of followers.) A little caution on both sides will make it easier for everyone to navigate without putting both feet in their mouths.