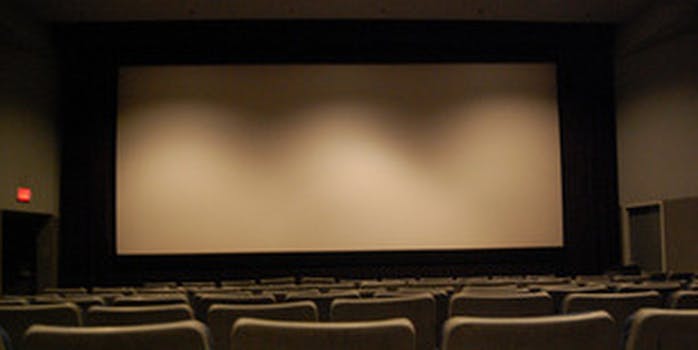 A former torrent site moderator uploaded more than 500 films—but he's only paying for one.

A 28-year-old man from Sala, Sweden, became the country’s single biggest illegal file-sharing target when he was indicted for uploading more than 500 films to the now-defunct torrent community known as Swebits, where he was also a moderator. He won’t serve the year in jail that rightsholders thought appropriate, but he received a 160-hour community service sentence and will pay through the nose, to the tune of 4.3 million Swedish kronor (about $652,000).

The hefty sum is a little more than half of what one film studio, Nordisk Film AS, had sought in its lawsuit against the blockbuster-borrowing pirate. While other companies had taken legal action against him, only Nordisk calculated the damages: 7 million kronor, in their humble estimation. With a judge’s verdict firmly in their favor, the rival execs must be kicking themselves for missing out on a slice of the pie—even one paid out in very small increments.

TorrentFreak reported that “the Pirate Party are outraged by the decision, which exceeds the $150,000 per title statutory damages possible in the United States, a territory infamous for its tough infringement penalties.” Meanwhile, Rights Alliance, the anti-piracy group behind the investigation that ended with this arrest and the shuttering of Swebits in 2011, has hailed the record-breaking ruling for Sweden’s “worst ever” film pirate—and will continue down the warpath. “In the future,” said lawyer Henrik Pontén. “a number of criminal cases are up for trial and damages will be brought forward for one or several movies.”

Suddenly, a night out at the cinema doesn’t seem so expensive.