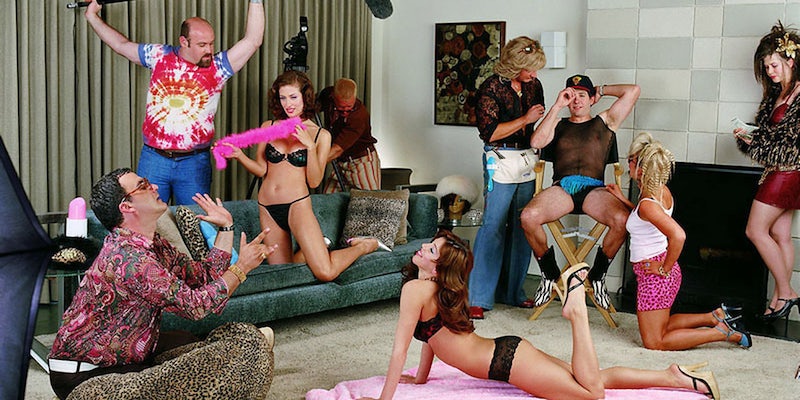 This dubious legal maneuver is nothing short of a scam.

However extreme an invasion of privacy this maneuver presents, the firm is likely to see some people pay up out of fear and embarrassment. And with as many as 30,000 individuals billed, by the estimation of Cologne-based IT lawyer Christian Solmecke, who is handling complaints about the extortion effort with Wilde Beuger Solmecke, the cash could up to a serious windfall. For now, authorities have urged recipients to ignore the letter. Perhaps facing more scrutiny than anticipated, U+C has frozen all phone communications, with callers informed via voice message that their lines “may be overloaded.”