No one should be surprised by Pikachu becoming a meme, again.

Our friend Pikachu has been with us for long time now. The electric-type Pokemon debuted in Japan in 1996 as part of the original Pokemon game, but it really made its way into the hearts and minds of the general public when it electrocuted Ash Ketchum in the first episode of the anime series in April of 1997.

Given its longevity and immense popularity, it’s no surprise that Pikachu has been the subject of a number of memes. The latest, for some reason, uses a screen grab from the original ’90s anime series showing the character looking surprised. On September 26, a Tumblr user named Popokko used the picture to show how she reacted with shock to something she should have seen coming.

From there, the image spread all over social media with people using it as a reaction meme.

Made this relatable meme from CowbellyTV 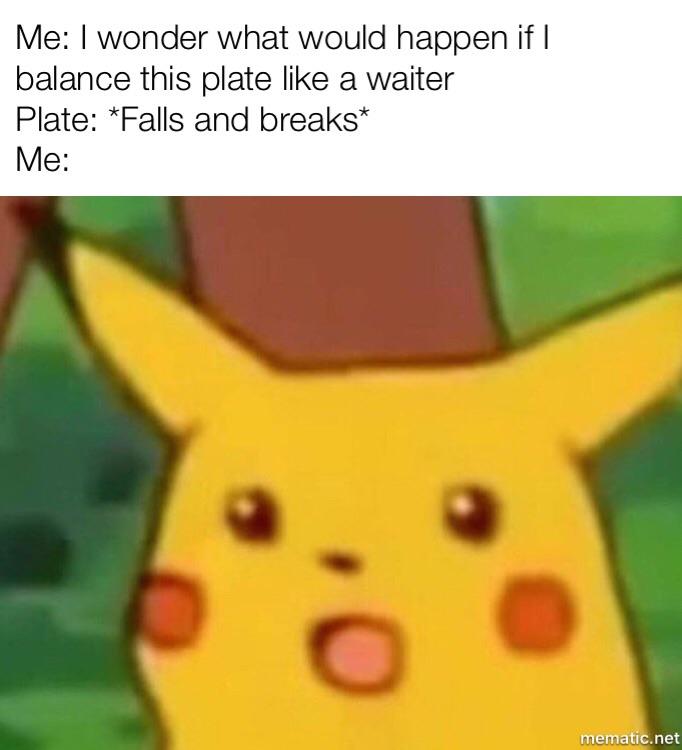 me: *puts my body through extreme stress by staying up very late and waking up very early* 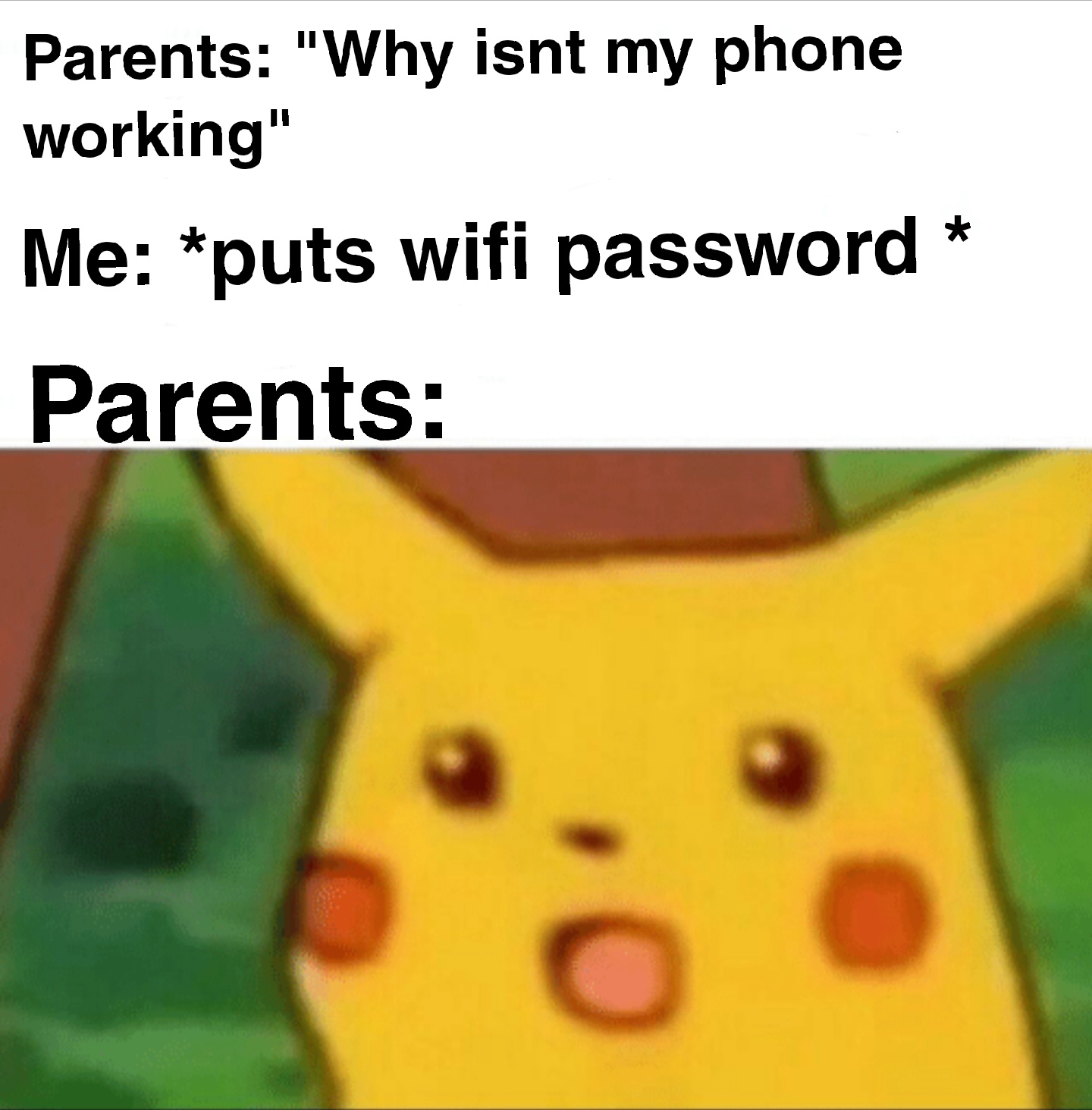 As one user pointed out on Twitter, Pikachu’s simple facial features make it the perfect subject for any reaction meme.

Pikachu is actually the best source for reaction images pic.twitter.com/G1Cg9IgUZx

All this is fine and well, but let’s not forget that there are other Pokemon that are also well suited to reaction memes. Next time you’re feeling particularly evil, why not throw a Squirtle up on Twitter to let everyone know?