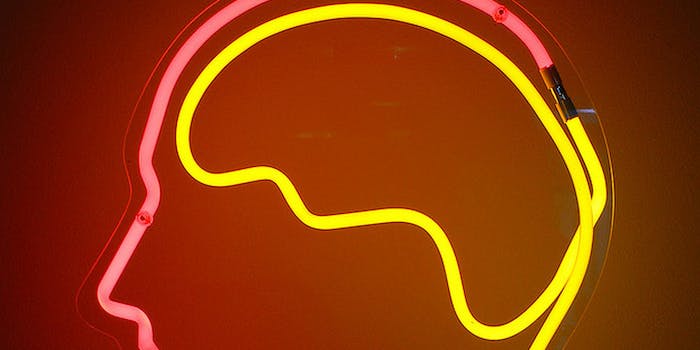 Andrea Jaime gave herself a bleak prognosis—and she was right.

On Monday, Georgetown University sophomore Andrea Jaime succumbed to a case of meningitis—three days after posting a sadly prescient Twitter status about her lethal illness.

“This is what dying must feel like,” Jaime, a student at Georgetown’s School of Nursing and Health Studies, wrote on the night of Sept. 12. “105 fever I think I’m dying.” 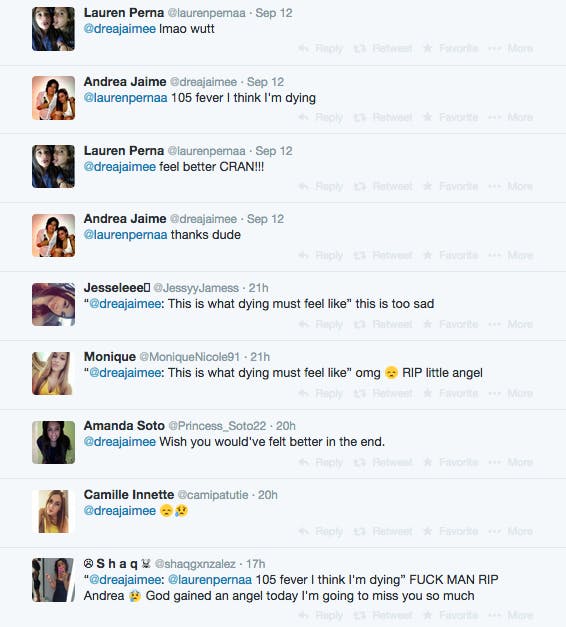 University officials disclosed news of Jaime’s passing in a letter that said tests to confirm her cause of death are currently underway, according to an NBC report. No precautions are required from other students, but those worried about possible infection are encouraged to contact the campus health center at 202-687-2200 or 202-44-7243.

Photo by dierk schaefer/Flickr (CC BY 2.0)