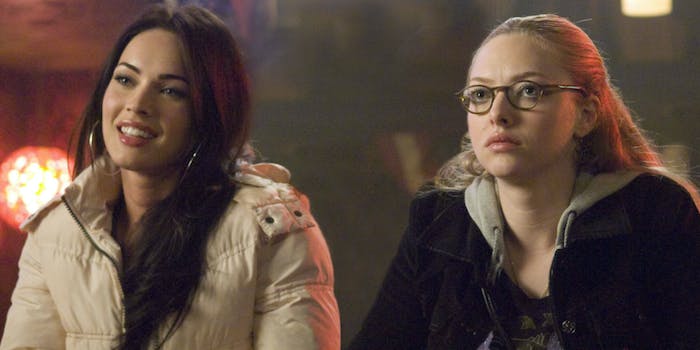 Plus: Thoughts on Hulu's 'Sasquatch' and Captain America's shield.

It’s now officially Taurus season, which always kicks off on 4/20, and that’s definitely not a coincidence.

There are core Taurus values—sleep, comfort, food, stability, sensuality—but we also enjoy a sensory experience, as evidenced by this photo of Grace Jones‘ dressing room rider, which calls for oysters on ice (unshucked), sashimi and sushi, fresh towels, a sofa, and several vintage red and white wines.

In honor of the season, here are some appropriate streaming recommendations that feature Taurus celebs:

Why masking up matters

Wearing a mask in your everyday life may seem like a new and unwelcome intrusion, but they’ve been around for a long time. Face coverings have been recommended for protection during respiratory pandemics since the 14th century. Mask wearers were onto something way back then—and they didn’t even have Twitter to start a #MaskUp movement! In honor of those pioneers of safe health practices, we’ve built a comprehensive, science-driven database that’s just as easy to understand as it is to share.

Hulu’s Sasquatch turns into an investigation of memory

“This place is fucked up beyond belief,” David Holthouse says in the final episode of Sasquatch, assessing an area and a story that has apparently haunted him for decades.

In the new true-crime docuseries, produced by Jay and Mark Duplass and directed by Joshua Rofé (Lorena), investigative reporter David Holthouse attempts to reconstruct a story he overheard in 1993, when he was working at a pot farm in Northern California: Three cannabis farmers were murdered on Spy Rock Road and a suspect was never caught, but there are rumors that a Sasquatch was responsible.

Sasquatch tries to excavate facts from fuzzy memories and overgrown rumors. But, as Holthouse says in the final episode, when he suggests he might have misinterpreted the story from the very beginning: “Memory is tricky.” —A.S.

Marvel loves MacGuffin-based storytelling. A significant portion of the MCU revolves around the Infinity Stones, a series of props that rarely hold much emotional weight. Of course, MacGuffins don’t have to be interesting in themselves. That’s kind of the point. But right now, The Falcon and the Winter Soldier is making a compelling case in favor of Captain America’s shield. That glorified frisbee is far more compelling than some of the apocalyptic superweapons we see elsewhere in the MCU.

In a practical sense, the shield is only valuable as a chunk of vibranium. Its real power is symbolic. The U.S. government could probably manufacture a decent replica, and anyone could independently declare themselves to be the new Captain America. But Sam, Bucky, and John Walker all care deeply about Captain America’s legacy, so for them, only the real deal will do. They’re actually more invested in that shield than its original owner, Steve Rogers.