Reach for the stars.

Trek Dating is a fun idea. Basically, it’s a dating site designed specifically for Star Trek fans—meaning you can finally discover all those hot Babylon 5 lifers of your dreams.

That’s super cool, but I also think the implications are interesting. Online dating has always been a pretty broad platform. On Tinder, I’m shown just about every human being who identifies as a woman in a 50-mile radius. What if in the future we rely on social networks that appeal directly to our niche? We already see that with, like, Christian Mingle, but Trek Dating opens a whole world of possibilities. (For instance, if someone could design an app for people who love record-collecting, pro wrestling, and media culture, that would be fantastic.)

I caught up with Daniel Woolmer, who works on Trek Dating, to chat about the success of his site, and if he thinks we’ll find more particular alcoves in the online dating world in the near future.

How long have you been a fan of Star Trek?

I was a late starter and didn’t discover I had a geeky and more techie side to myself until my early 20s. I had never been into sci-fi before and Star Trek was the first TV program that I watch that had ignited my passion for it. 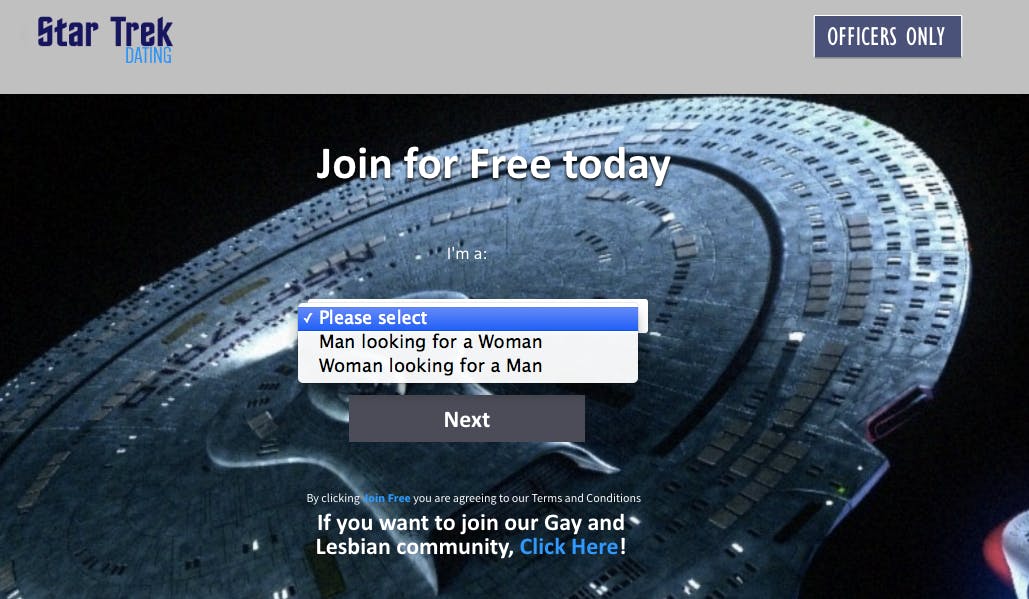 Before getting involved with Trek Dating, had you ever found any romance within the Star Trek community?

Personally, I haven’t—that’s why being involved in Trek Dating and niche dating sites is so amazing. Being able to connect with people who have a common interest for the first time was like “wow,” as I had not really found a group of like minded Trekkies before.

Tell me about the history of Trek Dating. Who started it? What was the inspiration?

It was started by my Managing Director Jonathan Bird in 2013 on his birthday; he wanted to learn how to do coding and thought that being a Trekkie himself, a dating site would be a interesting idea. Lucky for him, it was as a year later he met his wife Dawn on the website. 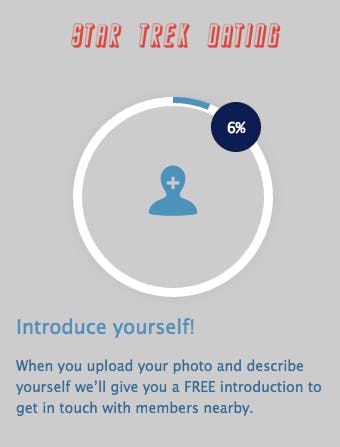 How many users are on Trek Dating? How successful has it been?

Since it was launched we have had just over 500,000 members join the site, and the numbers are growing.

Are there any highly specific filters for Trek Dating? Can I exclusively try to find people that speak Klingon or are only fans of The Next Generation?

We don’t have any filters like that, but all the relevant information is in the profile section of what each person is looking for, and I have seen profiles written in Klingon before. It’s a big community with Trekkies from all walks of life and interests. 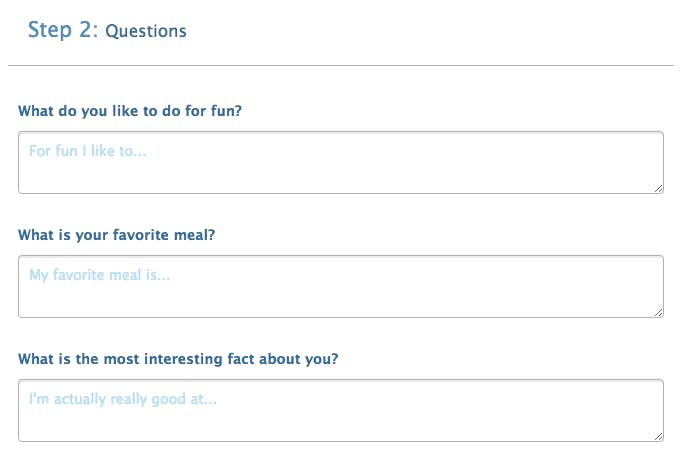 Have the movies helped the site at all?

When anything Trek-related happens, we do see a rise in numbers, as Trekkies are very dedicated and passionate; they will search the web for any related material to Star Trek and they find our site and join up to see what we are about.

Lastly, do you think niche platforms like Trek Dating are the future of online dating? Do you think as time goes on people will move away from, like, Tinder and find sites that aim to connect people who are in the same communities?

From what we have seen and experienced, niche dating is on the rise, and we are becoming more particular (as a society) in our specific tastes from what we are looking for in a partner in our quests for love. I predict that we will see a big increase in the number of niche dating sites in the next couple of years and they may take over from the big dating sites.