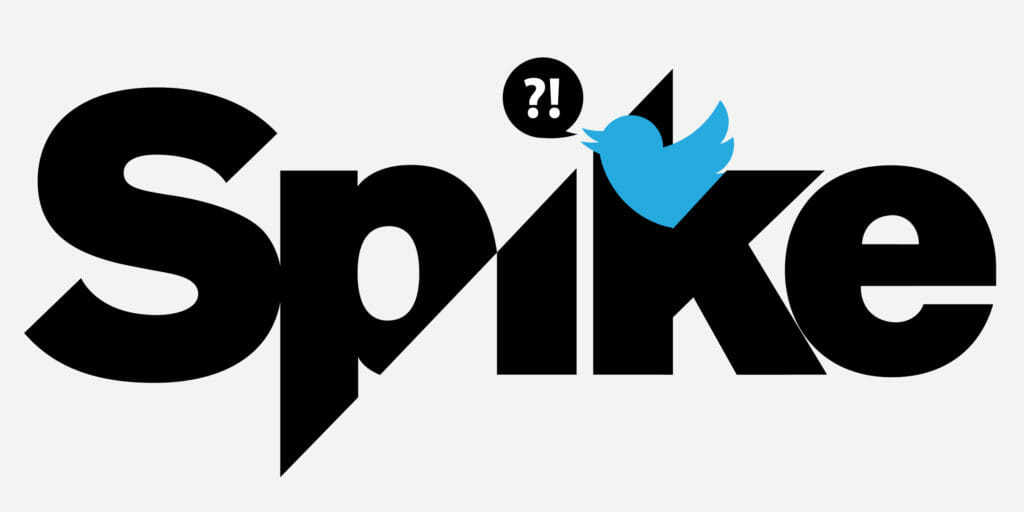 It's not the worst way to go out.

It’s the end of an era. Tomorrow Spike TV, which branded itself as the “first network for men,” will become the Paramount Network. Although parent company Viacom plans to keep some testosterone-heavy shows like Bellator MMA and Ink Masters, it’ll also be adding newer programs like American Woman, “a comedy starring Alicia Silverstone and Mena Suvari set amid the sexual revolution and rise of feminism of the 1970s.” See also Heathers, “a modern-day re-imagining of the ’80s classic.”

All of which seems to have led the person running Spike’s Twitter account to have a bit of a meltdown.

That didn’t stop the tweets from racking up a ton of likes and retweets. People seem to be enjoying it regardless of what was going on behind the scenes.

Of course, a few people saw through the ruse. Especially after the new Paramount Network account (quite possibly run by the same person) decided to get in on the act.

Which, if nothing else, led to DiGiorno’s Pizza getting in a pretty good burn.

This is the worst delivery we’ve ever seen.

So Spike is gone. Which, considering how men are faring in the media lately, is probably a good marketing move on Viacom’s part. For those of you currently in mourning, the first Lethal Weapon movie is still available on Netflix.