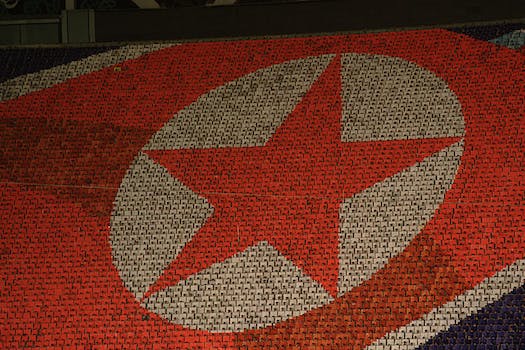 Park Jeong-Geun claimed that his retweeted messages were meant to ridicule North Korea, but that won't get him off the hook from South Korea’s National Security Law.

Being careful what you tweet isn’t quite enough these days. You need to watch what you retweet too—especially in Eastern Asia.

Amnesty International has called for the release of a South Korean man who is accused of assisting the country’s northern neighbor by retweeting posts from the official Twitter account of North Korea, @uriminzok.

Park Jeong-Geun, 24, was taken into custody on Jan. 11 and faces up to seven years in prison under South Korea’s National Security Law, reported the Associated Foreign Press.

South Korean Socialist Party member Park retweeted messages such as “Long Live General Kim Jong-Il,” a reference to the late leader of North Korea. Park claims that he retweeted the messages to ridicule North Korea and its system, rather than to show his support for the country.

Amnesty International Asia-Pacific Director Sam Zarifi slammed South Korean authorities for determining this as a national security case. In a statement spotted by The Next Web, Zarifi added:

Imprisoning anyone for peaceful expression of their opinions violates international law but in this case, the charges against Park Jeong-Geun are simply ludicrous and should be dropped immediately. … Park is a member of a party which openly criticizes North Korea but the absurd case against him is not an isolated one. For too long South Korean authorities have been using the National Security Law (NSL) to restrict basic freedoms and gag civil society in the name of national security.

Park told Amnesty that though he disagrees with the political system in North Korea, he’s “interested in North Korean culture” and has a right to know about it.

Under the NSL, South Korean citizens may not create, distribute, or have possession of materials that propagate anti-government ideas. North Korea certainly falls into that category, as far as South Korea is concerned. South Korean officials last year expanded its investigations into Internet users who praise North Korea.

Some Twitter users often add a disclaimer to their profile to make it clear their retweets do not necessarily mean they’re endorsing that message. However, that would probably not hold water in Park’s case, since the NSL outlaws the dissemination of any anti-government material—no matter the context.