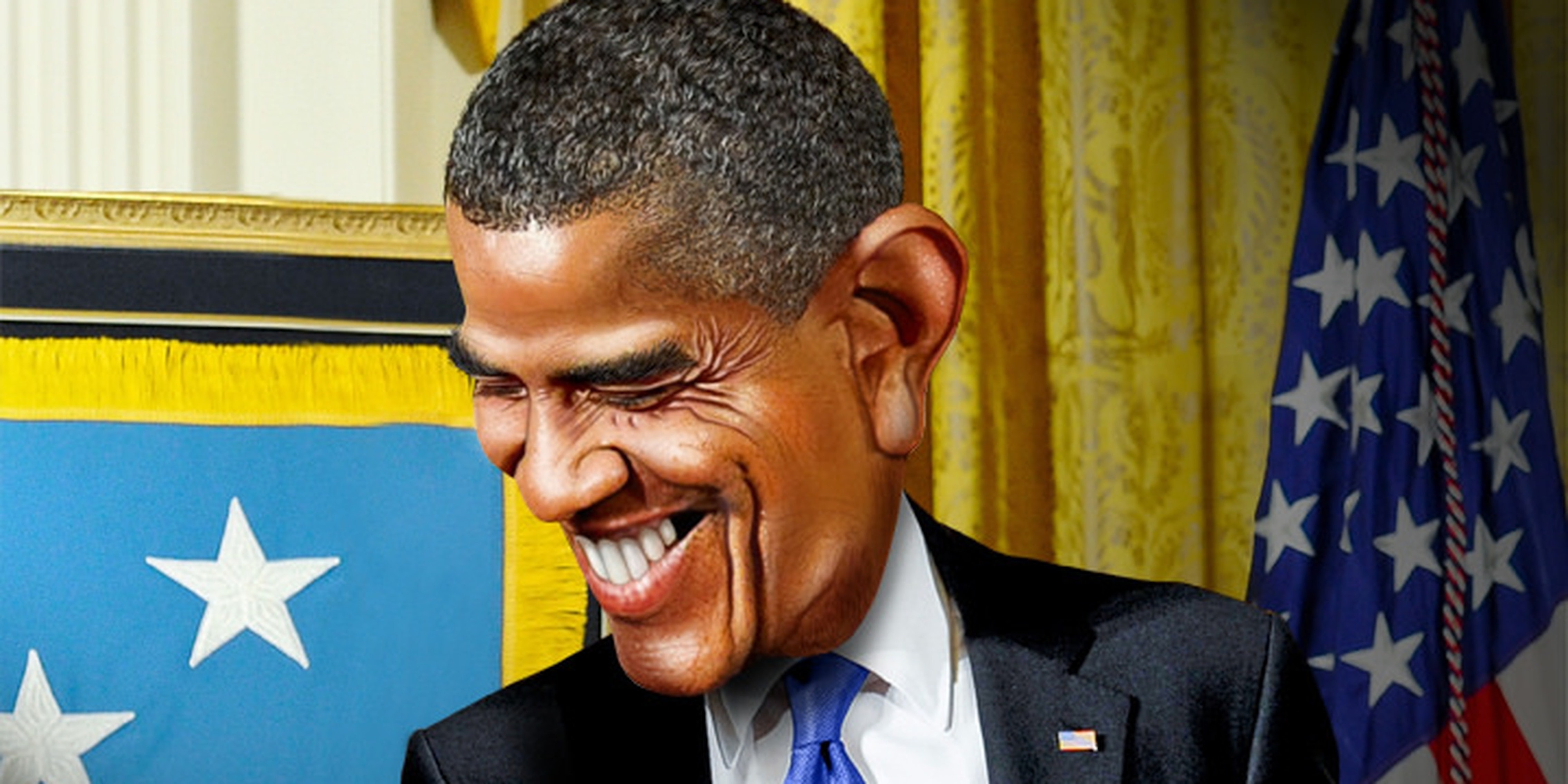 The solution to fixing Obamacare starts with the Internet

Why does Obamacare still feel like such a mess?

If you play political roulette long enough, there are certain issues which you are sure to land on. And although the world is facing bigger challenges right now, one such issue that refuses to cease its persistence is the implementation and effects of Obamacare. In truth, we shouldn’t have to come back to it as often as we do. The Affordable Care Act hit its enrollment goal in the first go around and is having at least some mild success. Republicans continue to paint it as the worst thing ever, but that approach appears to be suffering.

So why does Obamacare still feel like such a mess?

There are a lot of answers to this question—and not all of them are simple. For one thing, Obamacare isn’t necessarily driving down insurance prices, and it can still end up costing you if you don’t read the fine print and know when to renew. Then there’s the way it has divided the country, opening partisan wounds and prompting legal battles. In fact, a recent study from the Kaiser Family Foundation found that as many as 53 percent of Americans continue to have an unfavorable view of Obamacare.

But more than anything else, Obamacare’s biggest problem may be its image—or rather, its digital image. Because if the glitches of HealthCare.gov prove one thing, it’s that online functionality can end up being more important than actual policy in the modern world. Or to put it another way, if you want people to buy what you’re selling in 2014, you have to make sure your website works first. And this week, wherein Vermont fired the creator of its spotty Obamacare site, demonstrates that holds as true now as ever.

Indeed, if the latest developments are any indication, there’s no telling when Obamacare will have most of its technological kinks worked out. Malfunctions continued to plague HealthCare.gov up till the final day of open enrollment. And according to a recent statement, the government has all but guaranteed that the website’s glitches won’t be solved by year two of Obamacare either.

The first question one has to ask here is simple: Who is to blame for all of this? With the Secretary of Health and Human Services, Kathleen Sebelius, now long-ousted, someone else has to take a fall, too, with this many problems occurring this late in the game. For Donald Cohen at the Huffington Post, the most egregious failure lies in who the government chose to work on the website. Cohen claims, “The Healthcare.gov launch is a debacle for those who believe that we should outsource public services to for-profit companies without adequate planning and oversight. Sadly, when it comes to outsourcing government IT services, the Healthcare.gov example is par for the course.”

He goes on from there to single out CGI Federal, the IT contractor who played the most important role in building HealthCare.gov, although he doesn’t limit the blame to them either. “But the problem isn’t limited to CGI and oversight,” he scolds, “nor is the problem confined to hHalthcare.gov. Outsourced IT work has led to glitches, hiccups and snafus that have cost taxpayers millions.”

The good news is that CGI Federal has been let go, and the government is currently in the process of looking for a new contractor. So the next question now becomes, who was CGI in the first place, and what did they do that was so bad, and sadly, so indicative of this kind of outsourcing?

The Washington Post’s Lydia DePillis did a profile on CGI in October of last year and found that the company is fairly new to government contract work, but that they’ve ramped up since 2004, thanks to some major acquisitions. However, what’s frustrating, and unfortunately too common in these matters, is that there’s evidence that the government didn’t consider CGI’s history carefully enough before hiring them. CGI was barely in the top 30 of 2013’s 100 largest government IT contractors. They had previously worked in healthcare, when they were hired in Ontario, Canada to create a registry for diabetes patients, but sources say they did such a poor job that those who hired them abandoned their $46.2 million contract after they missed their deadlines three years in a row.

As to what they did wrong with HealthCare.gov, the truth is multifaceted—but a myriad of factors certainly didn’t help the situation. DePillis writes:

Some people think that the system was underfunded… Either way, it’s clear that the site itself isn’t well constructed: IT professionals told the Wall Street Journal that in addition to specific pieces not working, the whole thing was ‘built on a sloppy software foundation,”‘potentially due to the haste with which code was written. Slate described just how difficult it is to coordinate multiple contractors creating different components of a complex Web portal. Evan Burfield, who founded the relatively small company that worked with CGI to build Recovery.gov, says the problem lies more in a federal procurement apparatus that makes it nearly impossible for an agile newcomer to bid on projects that in the private sector would take much less time and money. Plus, with so many contractors, everyone could technically fulfill the requirements in their statement of work, and the thing can still not work in the end.

But regardless of how you slice it, the fact remains that HeathCare.gov was not designed very well. Joey Marburger and Sarah Sampsel, also of the Washington Post, broke down the site’s issues only a few days before DePillis’ analysis of CGI Federal, and what they found was a resounding lack of simplicity.

The homepage could be a simple screen that welcomes people to the site and asks whether they are an individual & family or a small business, then we go from there… The design doesn’t need all that navigation across the top, the carousel with additional information or the redundant list of links below if the information is prioritized and the interface focuses on the number one goal for the user—to enroll in the program. The design should help people understand what they don’t know and guide them through the process, not be a barrier to entry… The rest really doesn’t matter.

This is really the final hurdle HealthCare.gov and all the Obamacare offshoots have to overcome if they want people to continue to sign up. Enrolling is already a complicated enough, the least a website can do is be concise and clear in its message and guide people through the process without making them feel like they’re jumping through so many hoops. Whether you believe that Apple’s comeback was really the result of a focus on simplicity or not, there is something to be said for the Steve Jobs methodology of “less is more.”

Because Obamacare will never be successful without IT functionality. Obamacare’s brand is tied directly to that of its online image, and in this sense, building better websites for Obamacare is like building better websites for anything else. In a guide to helping businesses create successful websites, The Guardian’s Natalie Laurence argued this week that solving this issue is crucial to Obamacare’s future. “Without sounding too obvious, a great website is essential to a successful business,” Laurence said. “A functional website that reflects your business ethos is your best sales tool and a bad website can damage reputation and sales.”

Right now, the Affordable Care Act’s existence on the web is not reflecting the ethos the government wants it to. And until they start to fix some of their problems, then Obamacare’s reputation won’t be able to improve. If the government is smart enough to appeal to the Internet generation by putting Obama on “Between Two Ferns,” they should be smart enough to build a website that’s better at catering to customers than companies like Comcast.