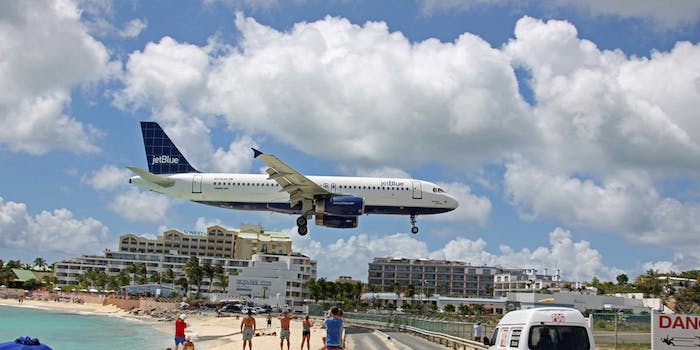 If Snowden’s not on the plane to Cuba, where is he?

Whistleblower-on-the-run Edward Snowden is either spectacular at disguises, or he didn't board that flight to Cuba.

Whistleblower-on-the-run Edward Snowden is either spectacular at disguises, or he didn’t board that flight to Cuba.

Snowden, 30, is currently in a mad dash around the world, and a statement from WikiLeaks says his eventual destination is Ecuador. He left Hong Kong Sunday, seemingly in response to getting charged with espionage, theft, and conversion of government property by the U.S. Department of Justice. A former government contractor, Snowden had had access to a host of classified NSA documents, including a PowerPoint presentation illustrating PRISM, its formerly unknown government surveillance program.

Ecuador has no extradition treaty with the U.S.

There’s little doubt Snowden left Hong Kong successfully. The city’s government confirmed as much in a dramatic press release. It’s widely believed he landed in Moscow. But journalists boarded the flight he was expected to take from Moscow to Cuba, only to find no Snowden there.

It’s unclear if Snowden had trouble boarding because of passport troubles. According to the Associated Press, his passport was actually revoked before he boarded the flight to Russia. A state department official said privacy laws kept her from commenting on Snowden specifically, but said that “persons with felony arrest warrants,” as Snowden is, “are subject to having their passport revoked,” and that the practice “is routine and consistent with U.S. regulation.”

Russian news agency InterFax has quoted a Russian legal expert in saying that a revoked passport wouldn’t keep Snowden from traveling on to Latin America.

Many U.S. officials have called upon Russia to deliver Snowden to the U.S. Senator Chuck Schumer (D-N.Y.) said Russian President Vladimir Putin was “aiding and abetting Snowden’s escape.” But Putin’s press secretary claimed the Russian government has “no information” about Snowden.

Venezuelan Minister of Foreign Affairs Ricardo Aroca confirmed via Twitter that he had received an asylum request from Snowden, but did not say whether he’d grant it.

The Government of Ecuador has received an asylum request from Edward J. #Snowden